The Week Ahead: Brussels tries to move on 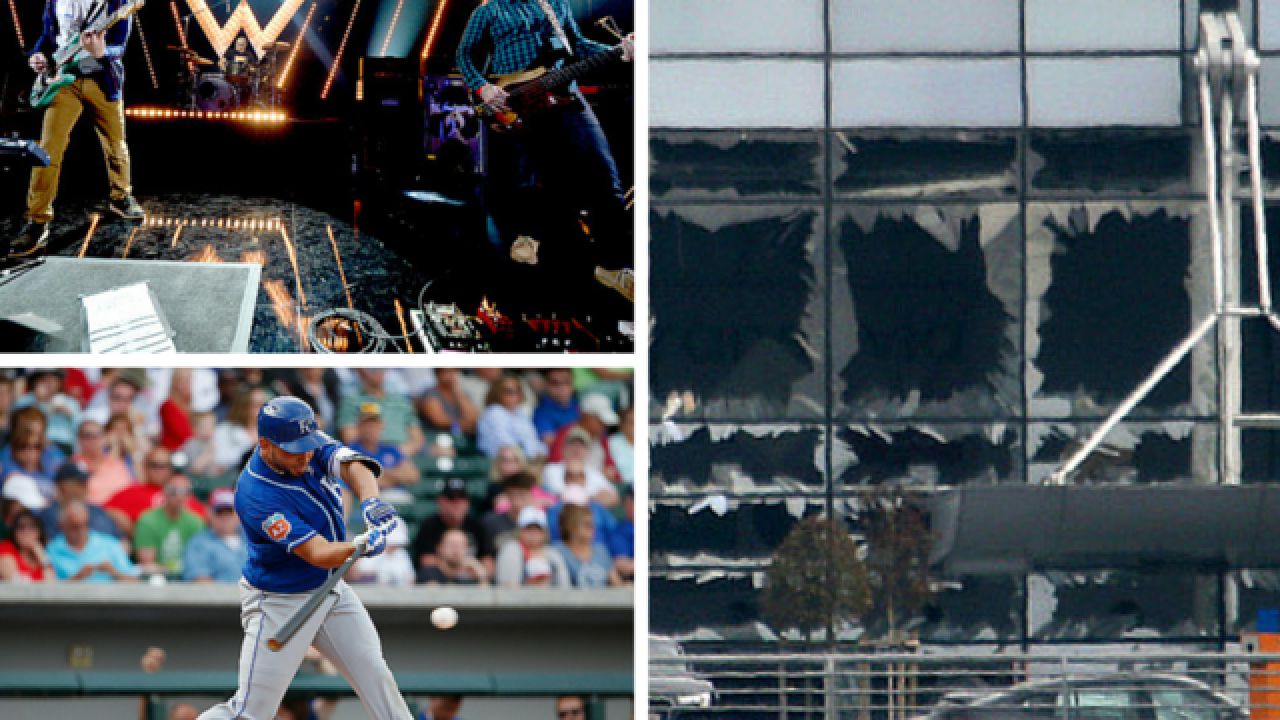 WORLD
ISIS may have shook the Western world with an attack in Brussels last Tuesday, but this weekend Syria hit right back. On Sunday morning, Syrian media reported that its army (with the help of airstrikes from a number of Western powers) had retaken the city of Palmyra, which the Islamic State had held for nearly a year. It’s the second major victory for the Syrian army in the past few weeks, after they retook the town of Aleppo from ISIS in March.

In Brussels, the city continues to move forward after at least 31 people were killed in bombings at the city’s airport and subway system. The airport is expected to reopen Tuesday, a major step in moving past the horrific attacks.

Brussels Airport is starting preparations to partially resume passenger flights, but not before Tuesday 29 March. https://t.co/cL2dX884UV

Spring sprung more than a week ago, but it could take at least another week for the weather to finally catch up. While meteorologists aren’t expecting as much severe weather as last week ( see: Denver, Colo. ), a dip in the jet stream should lower temperatures across the Midwest and east coast. Sounds like those summer clothes will have to stay in the closet for another seven days.

SPORTS
Final Four
The dust has finally settled after what began as a demolition derby for top seeds in the first two rounds of the NCAA tournament. And while two tickets to Houston have yet to be punched, it looks like America is in store for a fairly straightforward Final Four.

A pair of two seeds — Oklahoma and Villanova — clinched spots in the semifinals by knocking off top-seeded Oregon and Kansas, respectively on Saturday. And while a six seed (Notre Dame) and a ten seed (Syracuse) can join them in the Final Four with wins on Sunday, both are established programs that have been to the big stage before. Midnight came a long time ago for the Cinderellas in the tournament field.

Opening Day
The first pitch of the 2016 MLB season will take place next Sunday, when the St. Louis Cardinals visit the Pittsburgh Pirates. The Blue Jays and Tampa Bay Rays will also face off on Sunday, and the World Champion Kansas City Royals will take on the New York Mets in a World Series rematch on Sunday night.

The action continues on Monday, as the 24 other MLB teams kick off their 2016 season.

ENTERTAINMENT
Rock legends Weezer are set to release their newest album “The White Album” on Friday, their ninth studio album and first in nearly two years. The album features singles like “Thank God For Girls” and “King of the World.”

Be sure to wake up with a skeptical mindset on Friday, April 1. And if you’re the one planning an epic goof, please , prank responsibly .