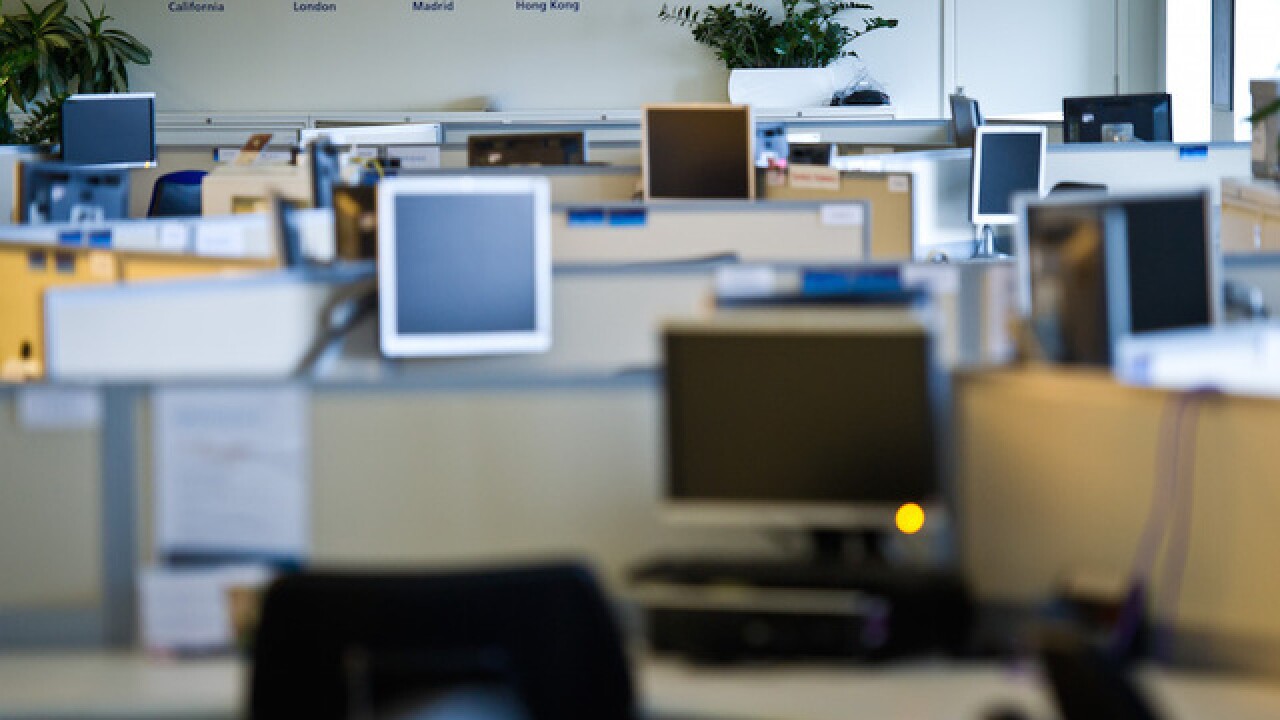 Feel like you’re bouncing around between jobs? Have no fear, you are hardly alone. A typical young adult in the U.S. has held an average of 7.2 jobs by age 28, new research shows, which is roughly equivalent to having one new employer each year.

The study, released Friday by the U.S. Bureau of Labor Statistics, examined a nationally representative group of 9,000 young men and women born between 1980 and 1984.

In other words, even into their late 20s, young adults held onto their jobs, on average, for only about 18 months. A “job” in the survey is defined as a period of work with a specific employer; being promoted at the same place of employment would not constitute a new job in this research.

Surprisingly, the rapid rate of job change doesn’t vary much among gender and doesn’t change much among men despite their level of educational attainment. On the other hand, women who spent more time in school changed jobs more frequently.

“Women with a bachelor’s degree held eight jobs from ages 18 through 28, compared with 5.6 jobs for female high school dropouts,” the study found.

People with lower levels of educational attainment see their jobs end quicker. Female high school dropouts held jobs for the shortest duration, with 52% of jobs ending in less than six months, for example.

Job change rate didn’t vary much among race. Hispanic or Latino individuals in the group held 6.5 jobs during the 10-year span while African Americans held 6.8 and whites held 7.5. Education levels didn’t affect whites or Hispanics but did affect African-Americans. Members of that group held only five jobs when failing to earn a high school diploma, but 7.1 when earning a college degree or higher.

Of course, the better question is: Are people job hopping more in today’s economy? Job hopping data isn’t actually that easy to come by. The Bureau of Labor Statistics does not have data on the number of jobs held during an average American’s lifetime, for example, despite persistent conventional wisdom that adults today will undertake multiple careers — up to seven! — before they retire.

However, a similar study released last year offers some helpful context. Baby boomers born between 1957 and 1964 held 11.7 jobs from ages 18 to 48. They also held 5.5 jobs from ages 18 to 24. There was no 18 to 28 calculation, so an apples-to-apples comparison isn’t possible. But data on the boomers suggests millennials aren’t job hopping that much more than their parents.

No matter your demographic, it’s a good idea to check your credit before your start a job search, since some employers pull a version of your credit report as part of the job application process.

This article originally appeared on Credit.com.

More from Credit.com
Who Are the Major Credit Reporting Agencies?
What Is the Average Credit Score?
Discover it: Review