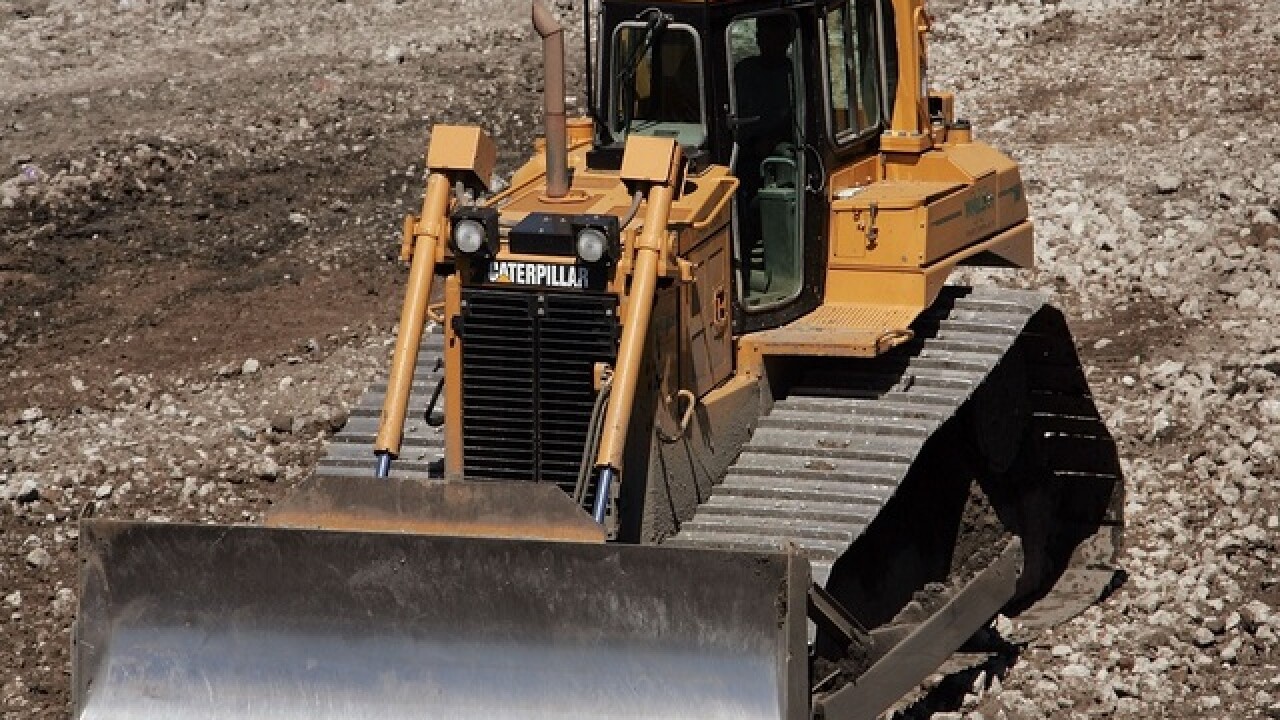 A Texas woman is shocked and angry after discovering her home was demolished in an apparent mix-up.
Tornadoes ripped through the city of Rowlett in December, destroying a slew of homes in its path. But to the relief of Lindsay Diaz and her family, their home was deemed by engineers to be structurally sound.
Diaz had even started to plan repairs.
But when she showed up to the site of her former duplex Tuesday, she found only rubble.
“Boom. Just like the tornado came through again,” she said, according to CBS Dallas.
When she spoke to the demolition supervisor, he explained that the team mean to tear down a duplex just one block over -- a mix-up that came at a costly price for Diaz.
Diaz said the supervisor referred her to the company president – who apparently wasn’t too helpful, and kept making excuses,
“I didn’t believe he was telling me this. I was hoping for an apology, I’m sorry my company did this. We’ll make it better, and instead he’s telling me how the insurance is going to handle it and telling me that it’s going to be a nasty fight,” Diaz said.
But Diaz is insisting the company does make it better. If it doesn’t, she plans on taking things to court.
Scripps Only Content 2016