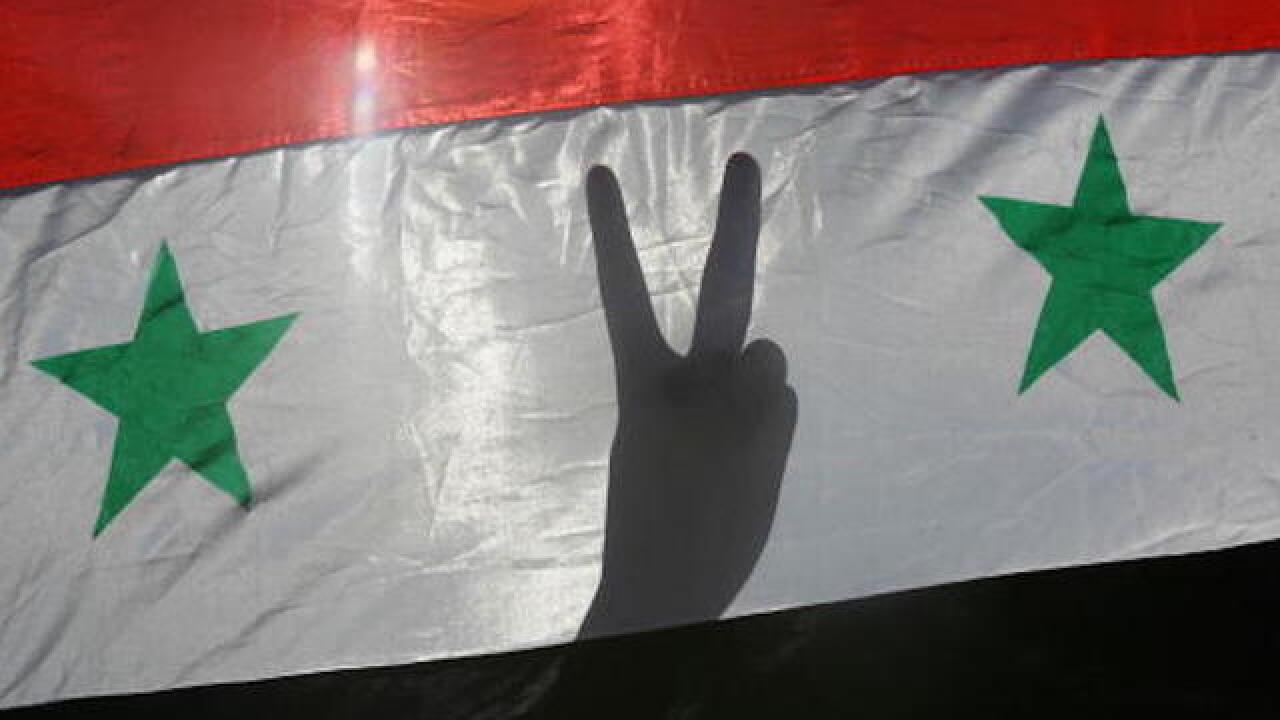 DAMASCUS, Syria (AP) — Syria's military says it is extending a cease-fire in the city of Aleppo and its rural areas for 48 hours starting after midnight Tuesday.

The military statement Monday came a couple of hours before the current local cease-fire was set to expire. There were limited breaches of the five-day cease-fire from both sides.

The United Sates has however said earlier that a new agreement with Russia would replace localized, piecemeal cease-fires in Syria with a revived, nationwide truce, as world leaders struggled to get faltering peace talks back on track.

It was unclear whether Washington's announcement would mean more cease-fires will be announced. A joint U.S.-Russia statement made no explicit reference to ending the practice of pursuing partial truces.

Aleppo has seen the worst violence since an earlier cease-fire reached in late February was breached. Nearly 300 civilians were killed in several days.