What you missed Sunday in the Olympics 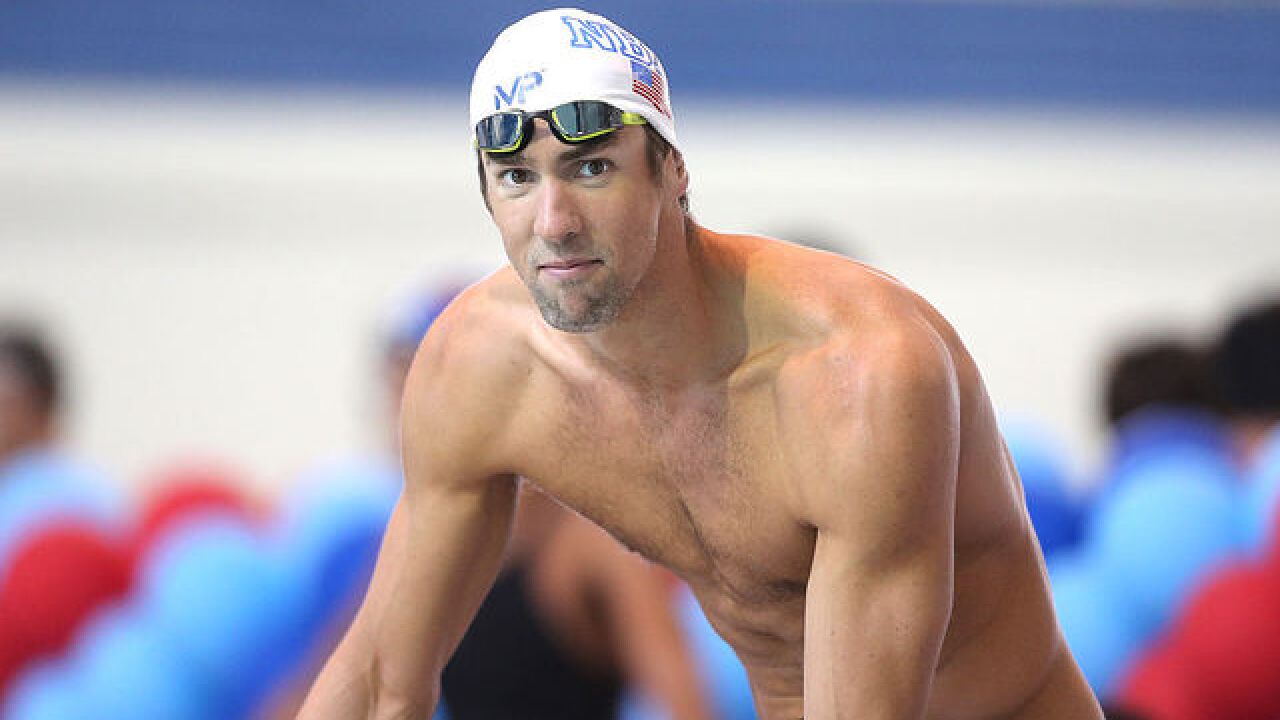 Alex Menendez
<p><span id="docs-internal-guid-f2fb3541-5808-760d-2b32-70d884931b78"><span style="font-size: 14.6667px; font-family: Arial; color: rgb(0, 0, 0); vertical-align: baseline; white-space: pre-wrap; background-color: transparent;">Michael Phelps — After winning eight medals at the 2008 Olympics, Phelps was arguably America’s favorite athlete. But he became a bit of a pariah after photos surfaced of him smoking marijuana in 2009. Kellogg’s cereal dropped the swimmer from a lucrative sponsorship deal after the news broke, according to the New York Times.</span></span></p>