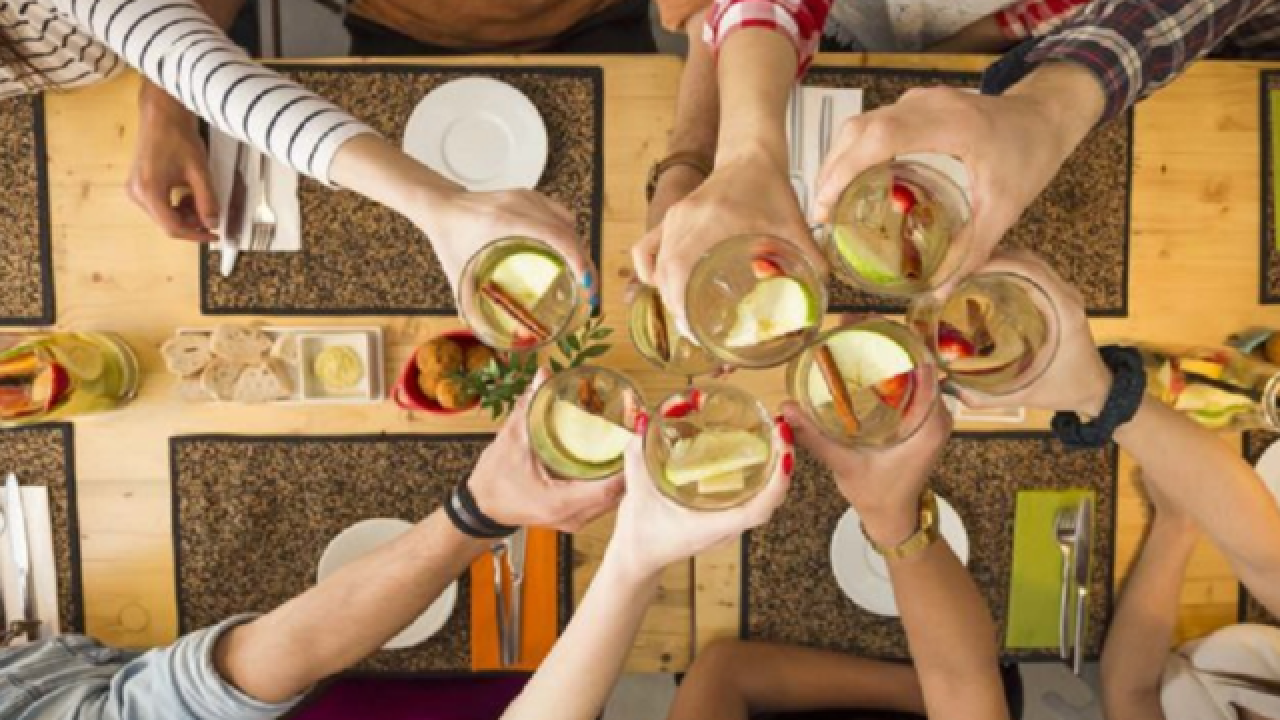 By: Simplemost
Posted at 3:55 AM, Jul 27, 2016
It turns out the smarter you are, the less satisfied you feel with social interaction.
Satoshi Kanazawa from the London School of Economics and Norman Li of Singapore Management University are evolutionary psychologists. Their study, published in the British Journal of Psychology, aimed to determine “how intelligence, population density, and friendship affect modern happiness.”
The pair surveyed 15,000 people in the 15-28 age group. They noticed a couple of things: people living in the city were generally less happy than those who live in the country. And folks indicated that they had higher life satisfaction with increased social interaction.
But not ALL people felt that way.
They also found that people on the higher-I.Q. end of the spectrum reported that they were less satisfied when they hung out more with their pals.
“The findings in here suggest (and it is no surprise) that those with more intelligence and the capacity to use it… are less likely to spend so much time socializing because they are focused on some other longer term objective,” Carol Graham, who researches the economics of happiness for the Brookings Institute, told The Washington Post.
In other words, if that super-smart person in your life insists he or she really would rather stay home than go out to dinner with friends, you don’t need to be worried. Happiness looks different for all of us.
WKBW