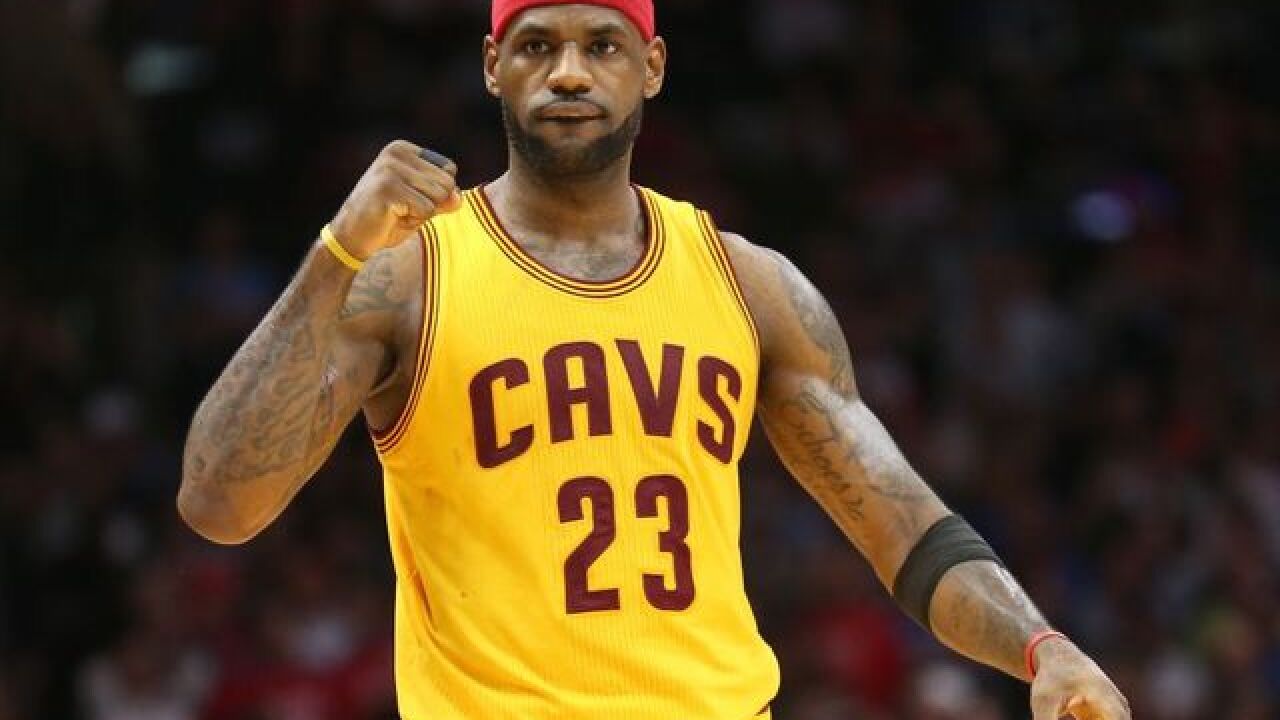 Space Jam 2 with LeBron James is one step closer to becoming a reality.

According to Variety, Warner Bros. has tapped “Fast Furious” director Justin Lin to direct a sequel of the ‘90s cult classic.

The original Space Jam movie teamed up basketball superstar Michael Jordan with the Looney Tunes and spawned a new generation of basketball fans. For years, rumors have swirled about a reboot with the NBA stars of today.

In addition to directing four films in the “Fast and Furious” series, Lin has also directed two episodes of HBO’s “True Detective” and is currently working on the next film in the Star Trek series.