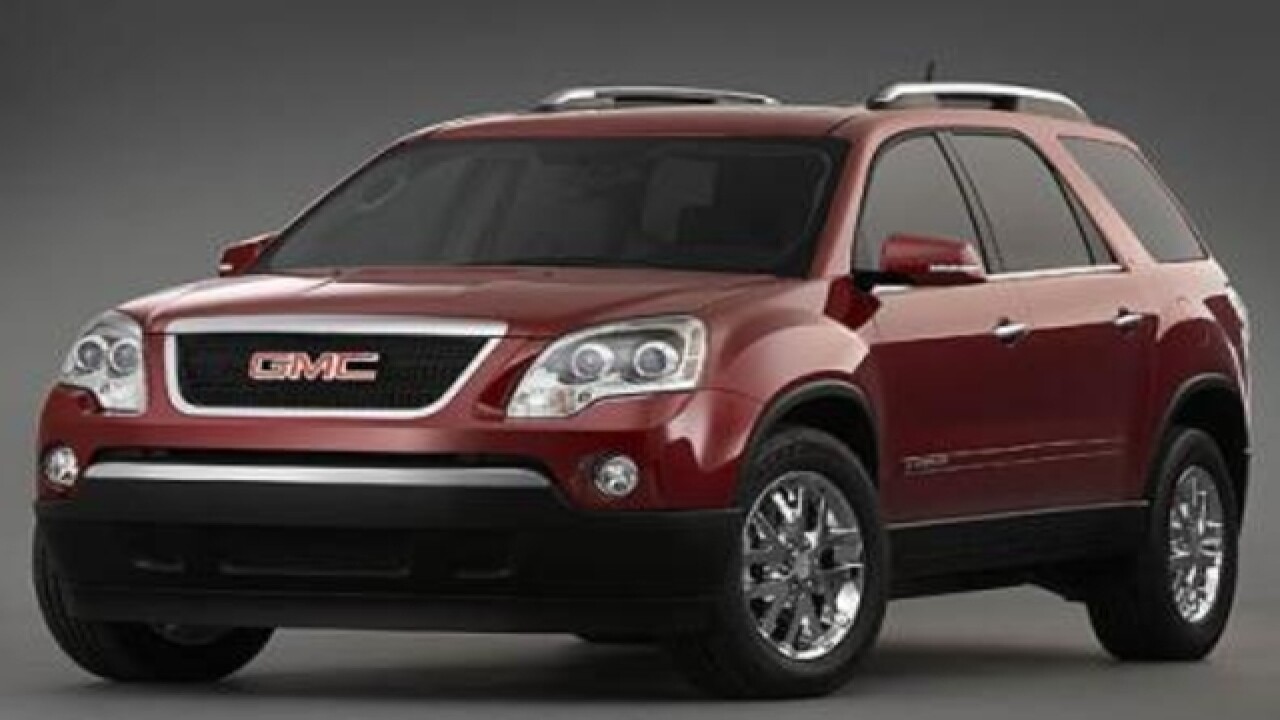 Owners of some popular SUV's are starting to receive money in the mail, as a result of a multi million dollar class action settlement.

And for once, we are not talking some paltry $10 settlement check, as this one could mean hundreds of dollars in your pocket if your vehicle is eligible.

Beatrice Foree and her daughter Holly opened their door the other day to find a FedEx packet from Chevrolet, stating they would be receiving a rebate due to  false gas mileage claims.

The letter said the Forees would be receiving $500, in the form of a debit card, because the window sticker on her 2016 Chevy Traverse overstated the gas mileage by one mile per gallon.

"It says we apologize for this mistake and would like to reimburse you," Beatrice Foree said.

$500 might seem like a lot of money for something so minor: a one mile per gallon discrepancy.  Everyone but the most ardent hyper-milers would never notice a one mpg difference.

But over time, all that gas money adds up.The letter shows how that one mile per gallon difference could mean the difference between paying $2,700 and $3,500 a year for gasoline.

Still, the Forees were not sure if GM was trying to sell them something. "There are so many scams today," Beatrice said.

But the good news is there are no strings attached. The following vehicles all qualify for rebates:

Rebates range from $300 to more than $1,000 depending how much you have driven it and whether it was purchased or leased.

It's similar to a rebate last year offered some Hyundai and Kia owners for overstated mileage.

While this affects only 2016 models, more could be affected in the future.

A new class action claims GM SUV's from 2009 through 2015 also overstated their gas mileage. That case has yet to be settled, but could mean SUV owners all the way back to 2009 could receive compensation in the coming months.