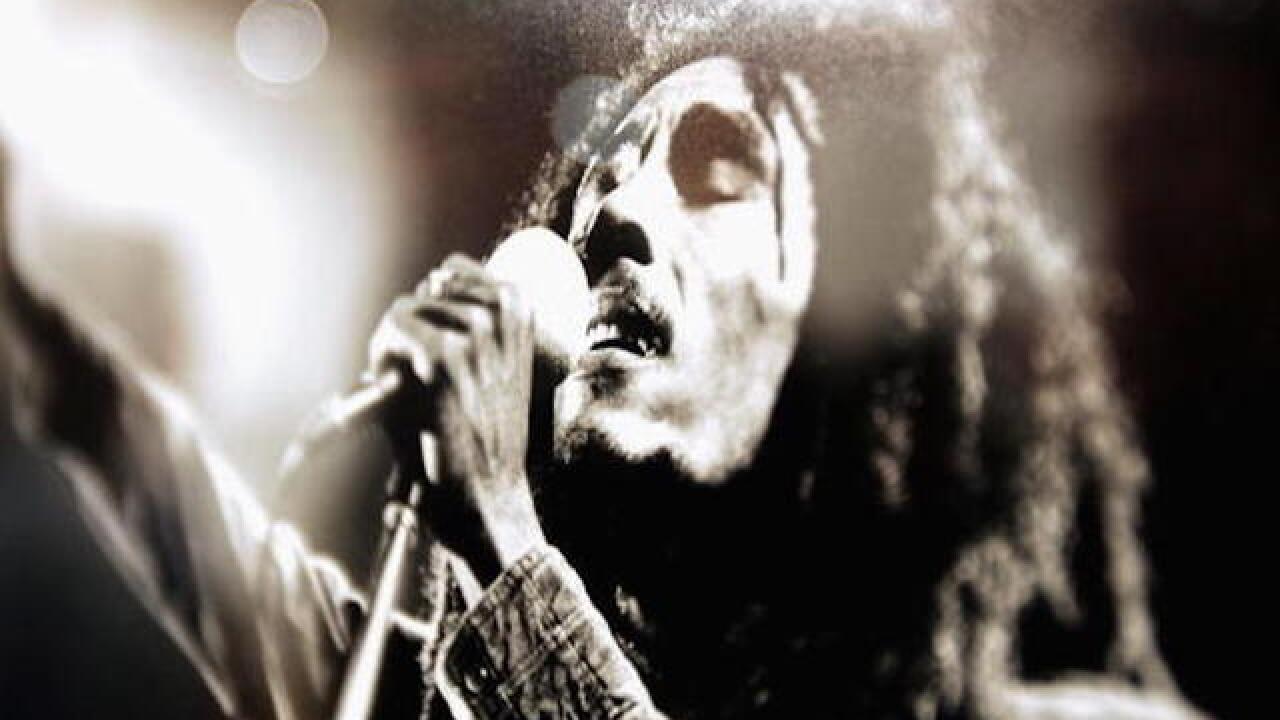 Chris Jackson
<p>LONDON - FEBRUARY 3: Photographs are seen at the Private View of the new photographic exhibiton "Tek A Picture A Dis" at the Sony Ericsson Proud Camden on February 3, 2005 in London. The show features unseen photographs of iconic reggae legend Bob Marley to mark what would have been his 60th birthday. Imagery is from three artists who had a close personal relationship with musician: Dan Asher, Kate Simon and Jeff Cathrow. (Photo by Chris Jackson/Getty Images)</p>

Snapchat is facing backlash for introducing a feature that some users are calling racist and insensitive.

The social media app debuted a new “Bob Marley” lens on Wednesday, just in time for every marijuana-lover's favorite holiday: 4/20.

The filter digitally inserts dreadlocks and a rastacap on to the photo’s subject. It also significantly darkens the subject’s skin tone.

Reality star Kylie Jenner was among many Snapchat users to use the lens.

A video posted by Kylie Jenner Snapchats (@kylizzlesnapchats) on

Many Snapchat users took to other social media outlets throughout the day, comparing the lens to blackface and calling it insensitive to Marley’s memory.

How many more times will racism be brushed off for entertainment or amusement?

Bob Marley was an activist against racism & bigotry who promoted peace, love & happiness.

Not the face of some stoner holiday.

This Bob Marley snap filter is disrespectful to his legacy. @Snapchat

Snapchat defended the feature in a statement to Wired, saying the lens was created in partnership with the Bob Marley Estate.

“The lens we launched today was created in partnership with the Bob Marley Estate, and gives people a new way to share their appreciation for Bob Marley and his music. Millions of Snapchatters have enjoyed Bob Marley’s music, and we respect his life and achievements.”