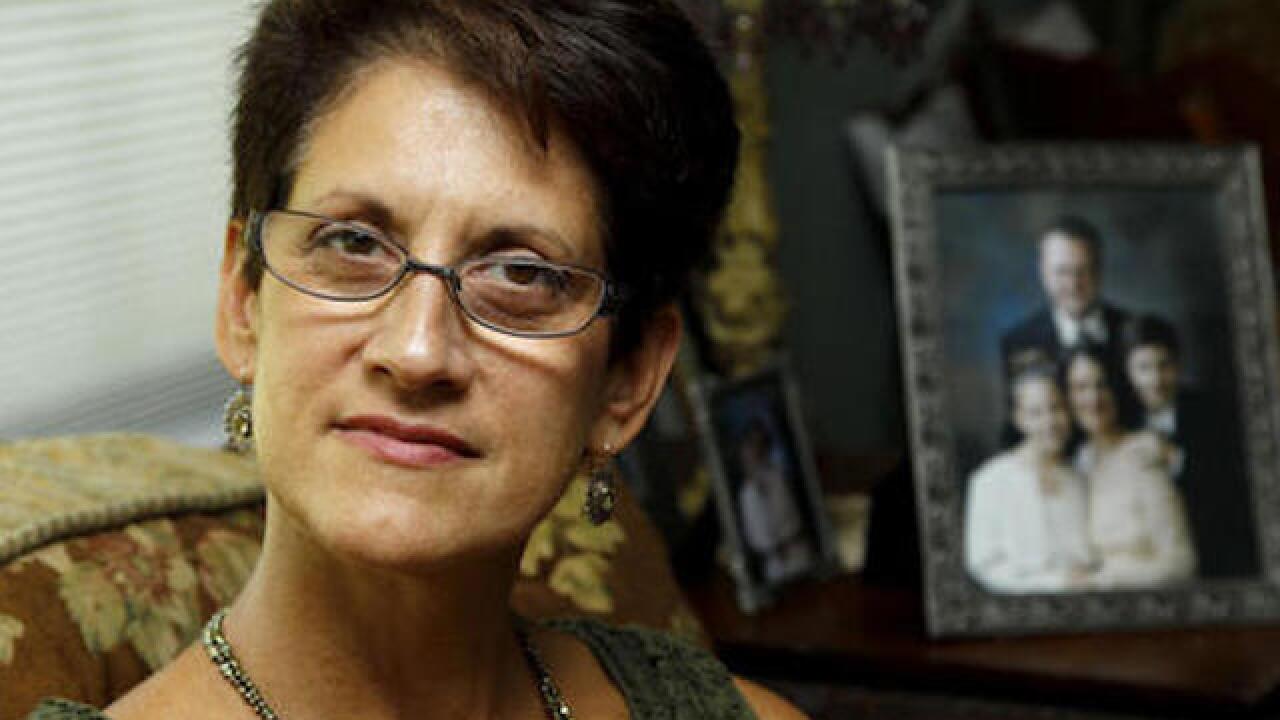 NEW YORK (AP) — Fifteen years after the attacks that killed her husband, Lorie Van Auken thinks she still hasn't been told the whole truth about 9/11.

She wants to know what's in 28 classified pages locked away in a basement room of the U.S. Capitol. They describe investigative leads about "specific sources of foreign support" for the terrorists and may shed light on possible Saudi connections.

The secrecy "gnaws at you every day," says Van Auken. "Fifteen years is long enough. We want to stop guessing."

She soon may. President Barack Obama has hinted that at least portions of the 28 pages may be released shortly, amid growing calls to reveal what some see as a hidden chapter in the explanation of Sept. 11.

Victims' relatives say they and the public deserve full transparency about the worst terrorist attack on U.S. soil, and some argue that continued secrecy raises troubling questions about who or what is being shielded, and why.

Some Sept. 11 families expect the pages' contents will help them sue the Saudi Arabian government, since a former lawmaker has said the 2002 document casts suspicion that the terrorists got financial help from the kingdom, though U.S. investigations later concluded otherwise.

But the push to unveil the pages stirs mixed feelings among victims' families, and sometimes even within them.

Diane Massaroli, who lost her husband, is convinced responsibility for 9/11 extends beyond al-Qaida. She and sister-in-law Joann Masseroli find suspicions of Saudi links compelling, and they lament that important questions have been left unanswered.

"To see us get to the bottom of the financial paper trail ... would give me tremendous satisfaction," Joann Masseroli says. "To me, those pages hold something that's going to be revealing."

Diane's son, Michael, doubts it. He favors releasing the pages but thinks the idea of Saudi complicity doesn't add up, and he wonders about the point of grasping for what he sees as fragments of data.

The classified pages come from a congressional inquiry into the attacks, which killed nearly 3,000 people when hijacked planes smashed into the World Trade Center, the Pentagon and a Pennsylvania field in 2001.

Republican President George W. Bush decided releasing the pages could divulge intelligence sources and methods. Former Rep. Tim Roemer, a Democrat who has viewed the document, has likened it to a "preliminary police report," including unvetted tips and allegations that were later investigated.

The congressional inquiry, the subsequent 9/11 Commission, a review commission and a CIA inspector general report last year found no reliable evidence that the Saudi government or senior officials knowingly supported the 19 hijackers, 15 of them Saudi citizens.

The Saudi government vociferously denies involvement and says it would welcome release of the 28 pages to clear the air.

But former Sen. Bob Graham, a Democrat who co-chaired the congressional inquiry and has also read the document, told CNN the pages point to "a connection at the highest levels between the Kingdom of Saudi Arabia and the 19 hijackers." He has also said the U.S. government covered up the link to preserve its relationship with a key Middle East ally.

Kathy Owens believes that, reluctantly. Widowed on Sept. 11, she initially trusted in Washington's vow to hold everyone involved responsible.

But in recent years, she has felt increasingly bothered by the secret pages and the Democratic president's opposition to changing federal law to let Sept. 11 families sue Saudi Arabia, after a judge dismissed claims against the country on grounds of sovereign immunity.

"I feel betrayed, really," Owens says. "Something is more important than justice for all those 3,000 people ... oil money, arms money, donation money, whatever it is."

It doesn't feel that way to Donald Goodrich, who lost his son.

He would like the 28 pages released, though he accepts that the government may have a plausible, security-related argument for withholding them.

Regardless, he's skeptical of allegations of Saudi government responsibility for Sept. 11, and he doesn't expect the documents to change how he understands or lives with it.

"The important issue, for me, is not the little bits and pieces of the puzzle that are missing," says Goodrich, who with his late wife founded a girls' school in Afghanistan as a tribute to their son. It's "a more nuanced appreciation of the historical precursors of 9/11 that is important to me — and how to address them."