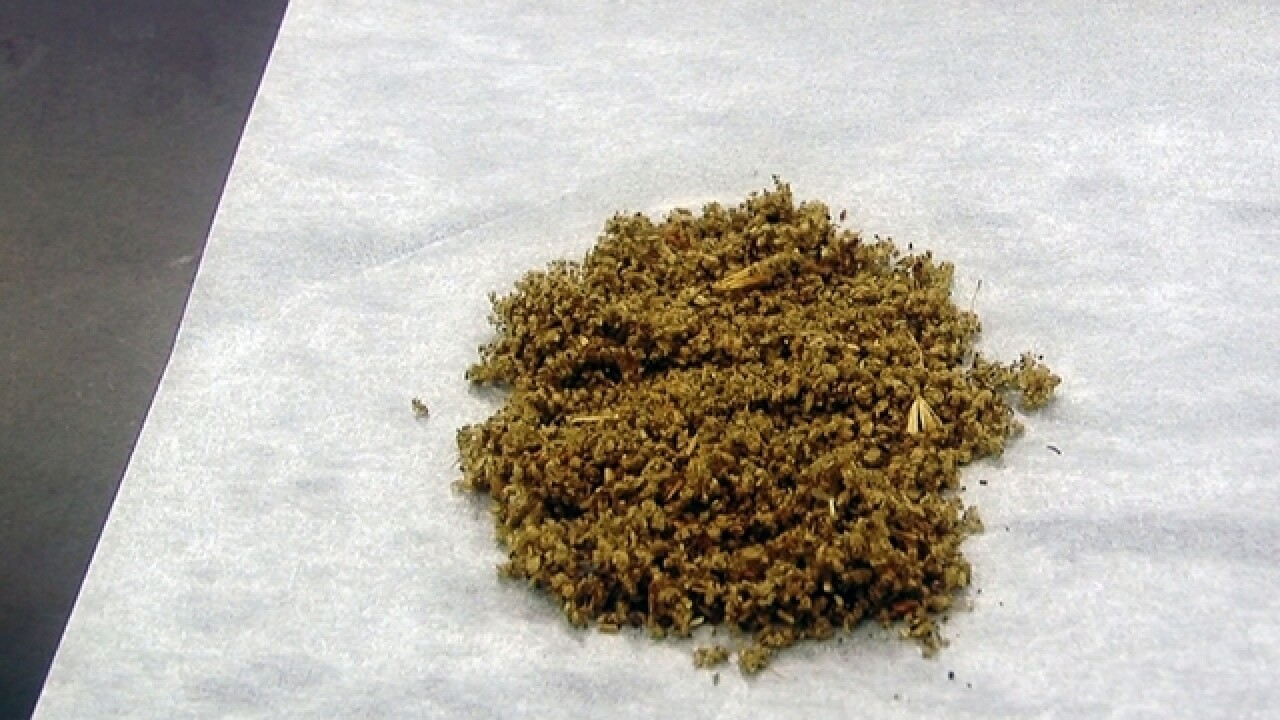 The New York Democrat says that despite state bans on fake pot, dealers are able to sell it online to users as well as retailers. He says a special unit within the DEA could investigate these dealers and notify credit card companies to stop transactions involved in purchasing the drugs.

Schumer says that federal statistics show some 2,300 emergency room visits in a two-month period were related to synthetic marijuana use, and that poison control center calls about the drug are surging around the nation.

Synthetic marijuana is designed to mimic actual marijuana but can have very different effects on the brain and body.