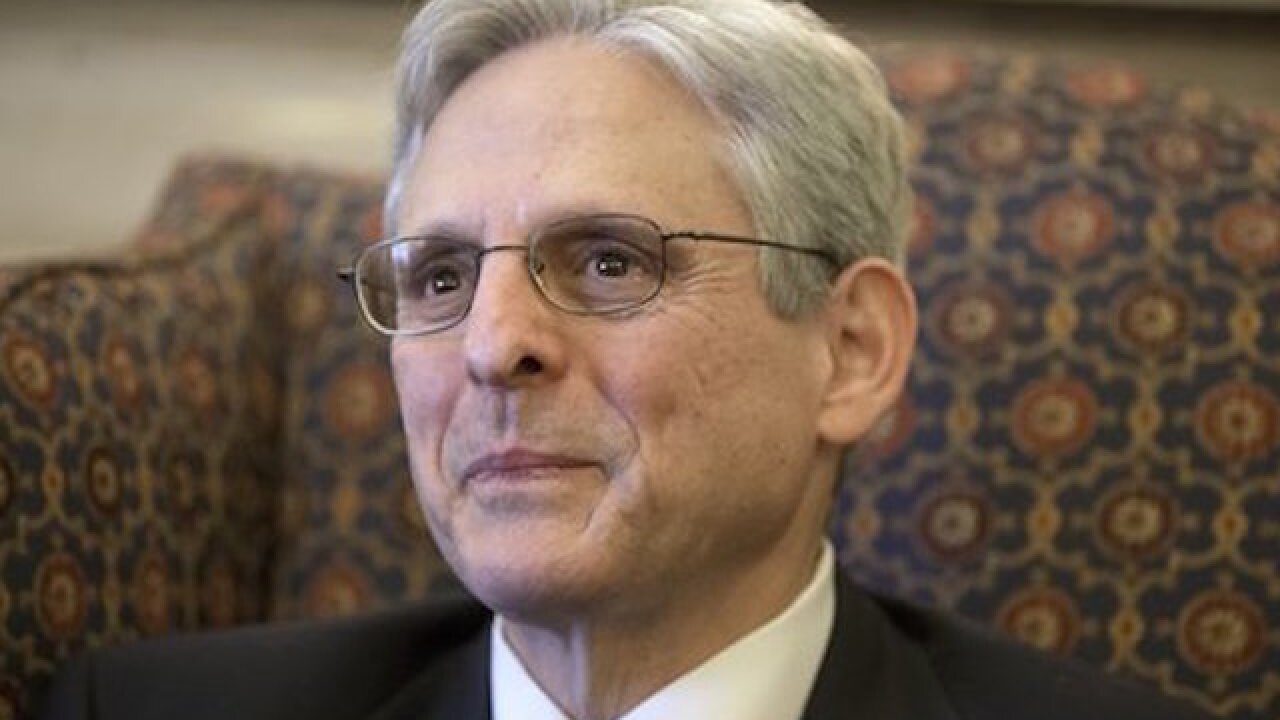 Tuesday's meeting comes with Senate GOP leaders still insisting the chamber will not act on President Barack Obama's pick to fill the court vacancy until the president elected in November makes a selection next year.

Kirk is perhaps the most endangered Senate Republican facing re-election this fall. As he seeks to hold his job representing his Democratic-leaning state, Kirk is one of just three GOP senators who have called for Senate Judiciary Committee hearings on Garland and one of two saying the full Senate should vote.

At least 13 Senate Republicans have said they'd be willing to meet with the federal judge.