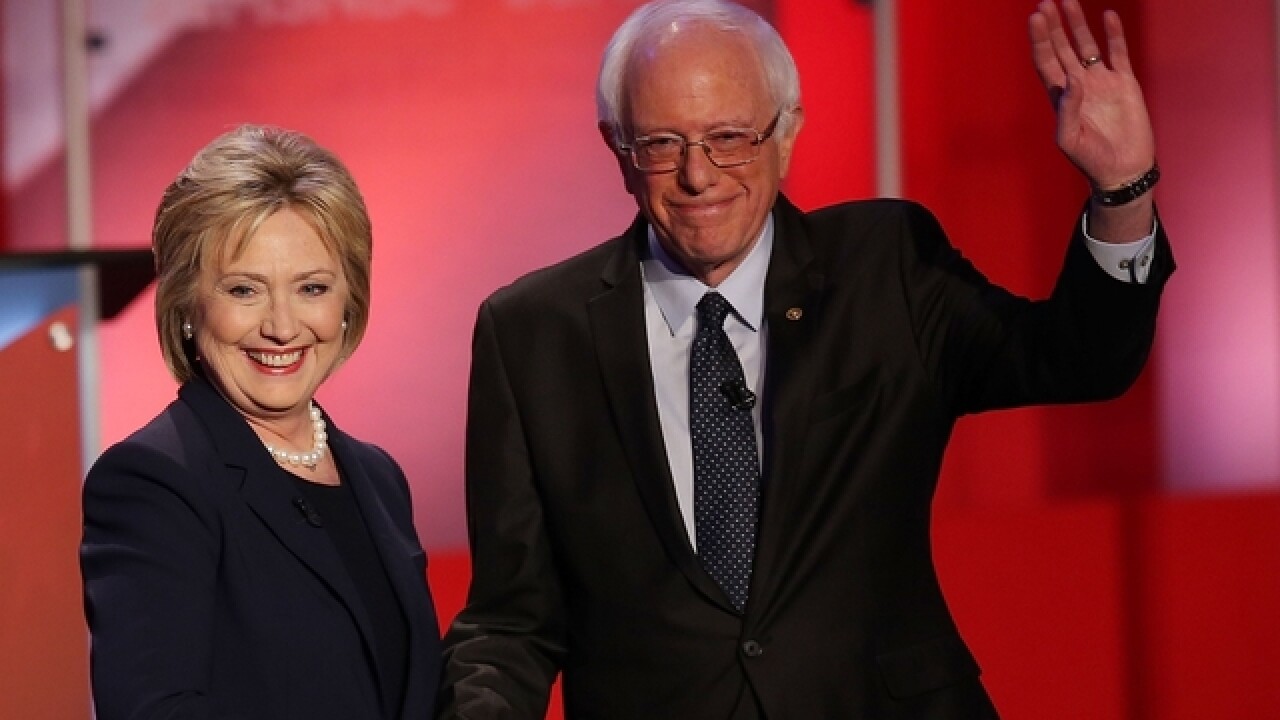 Bernie Sanders sent a firm message to his supporters who are in Philadelphia for the 2016 Democratic National Convention: "Do not protest."

Sanders' campaign sent a text message to its followers on Monday, signed by the Vermont senator.

"I ask you as a personal courtesy to me to not engage in any kind of protest on the floor," the message read, according to Yahoo News. "It's of utmost importance you explain this to your delegations."

But Sanders' message may have been read by blind eyes. As the DNC kicked off on Monday, Sanders fans were heard booing and heckling several pro-Clinton speakers on the convention floor.

Many of Sanders' supporters have been reluctant to throw their support behind Hillary Clinton, who defeated Sanders to become the Democratic nominee for president.

Sanders also reacted for the first time to Sunday's news that Democratic National Committee Chairwoman Debbie Wasserman Schultz was resigning as head of the party. Wasserman Schultz's resignation came after a controversial series of private emails were hacked and released that showed Democratic party officials may have favored Clinton in the race to become the party's nominee.

"The party leadership must also always remain impartial in the presidential nominating process, something which did not occur in the 2016 race," Sanders wrote in a statement.

“Debbie Wasserman Schultz has made the right decision for the future of the Democratic Party. While she deserves thanks for her years of service, the party now needs new leadership that will open the doors of the party and welcome in working people and young people," Sanders said.

Sanders is scheduled to speak at the DNC on Monday night, on behalf of Clinton.