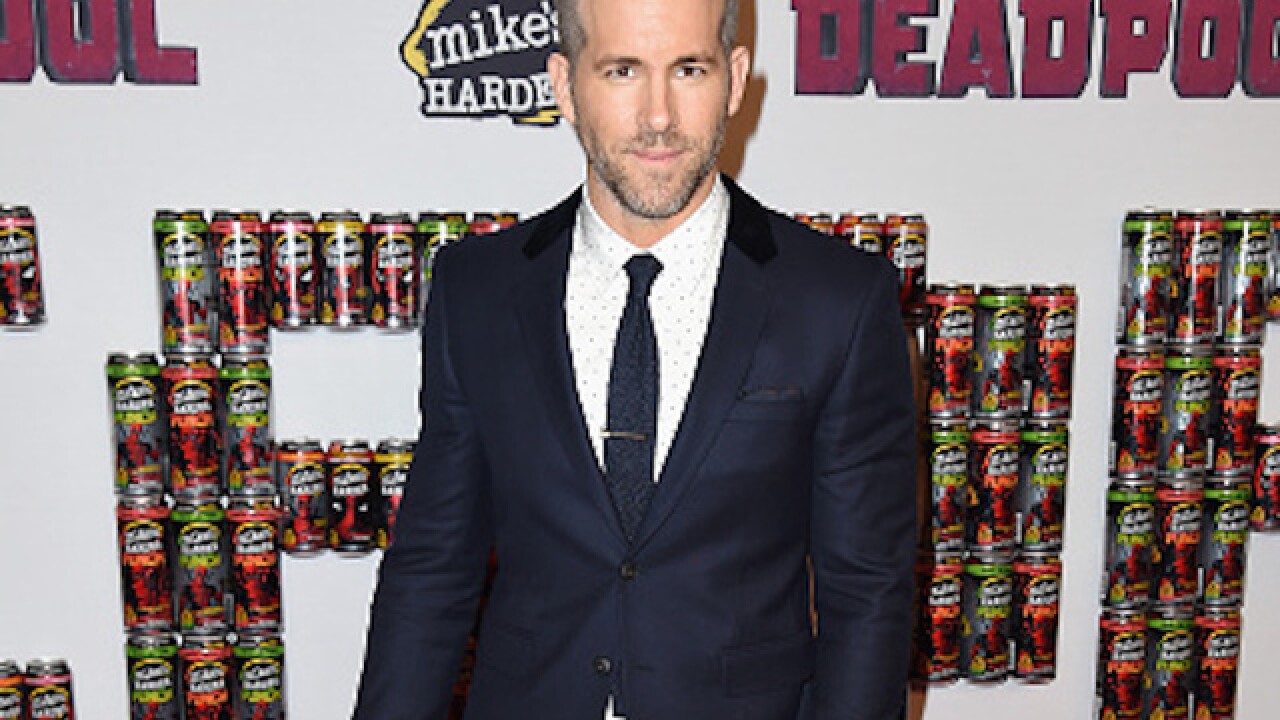 Actor Ryan Reynolds is reportedly pitching in to help pay a fine levied against a Utah movie theater for showing his movie, Deadpool.

According to KSTU in Salt Lake City, the Department of Alcohol Beverage Control (DABC) in Utah levied a “grave offense” against Brewvies, a movie theater that serves alcohol. The charge carries a fine of up to $25,000 and could jeopardize the theater’s liquor license.

According to the the DABC, Brewvies violated a state law that prohibits selling alcohol while depicting nudity and sex acts at the same location. Deadpool was rated R by the MPAA for strong violence and language throughout, sexual content and graphic nudity.

Brewvies has responded by filing a lawsuit against the DABC, calling for the law to be revoked under the theater's First Amendment rights.

"It was absolutely unconstitutional for the DABC to be citing bad law to go after them," Brewvies lawyer Rocky Anderson told KTSU.

Later on Sunday, a $5,000 donation labeled “Ryan Reynolds” was made on a GoFundMe page that hopes to set up a legal defense to fight the charges levied against Brewvies.

As of Sunday evening, the GoFundMe page had raised over $13,000 for Brewvies’ legal defense in just five days.