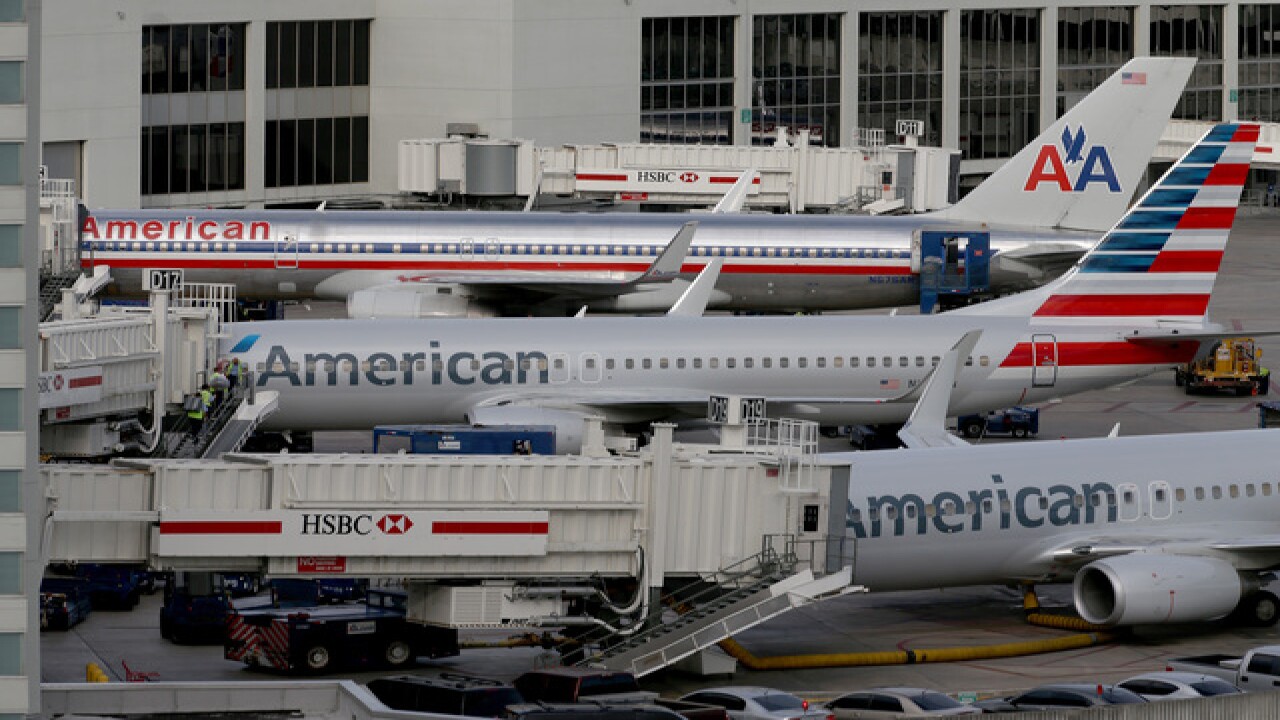 Image copyright 2013 Getty Images. All rights reserved. This material may not be published, broadcast, rewritten, or redistributed.
Joe Raedle
<p>MIAMI, FL - NOVEMBER 12: American Airlines planes are parked at gates in the Miami International Airport on November 12, 2013 in Miami, Florida. Today, the Justice Department announced it had reached an agreement to permit American Airlines and US Airways to merge, creating the world's biggest airline. (Photo by Joe Raedle/Getty Images)</p>

The girl, whose identity was not revealed, left home for school on Tuesday and did not return.