Ronnie Claire Edwards, Corabeth on 'The Waltons,' dies at 83 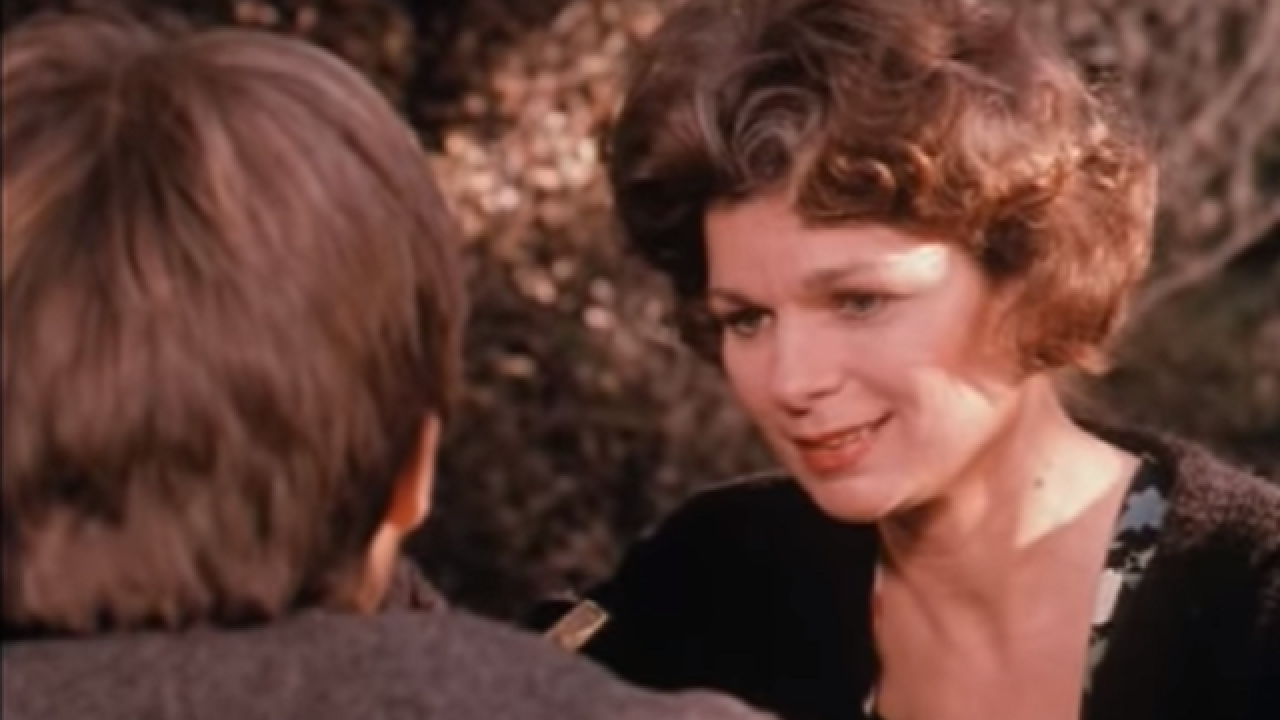 LOS ANGELES (AP) — Ronnie Claire Edwards, who played grocer Ike Godsey's prickly wife, Corabeth, on "The Waltons," has died. She was 83.
Edwards died at her Dallas home, said her longtime friend and business partner, Marty Van Kleeck, who was at her side. The cause of death was chronic obstructive pulmonary disease, Van Kleeck said Thursday.
"Corabeth was a character and Ronnie Claire was an even bigger character," said Mary McDonough, who starred as Erin Walton on the 1972-81 family drama. "She was larger than life and so whip-smart and funny."
Edwards joined "The Waltons" in 1974 as high-strung Corabeth Walton, cousin to John Walton Sr. (Ralph Waite). She married Ike (Joe Conley) and proved a formidable and snooty force.
Ray Castro, longtime producer of "Waltons" events and reunions, said Edwards relished her role on the CBS series created and narrated by writer Earl Hamner and set in Virginia's Blue Ridge Mountains in the 1930s and '40s.
"When fans around the world come up to you and say, 'I love to hate you,' you know that the actor has done her job,'" Castro recalled her telling a 40th anniversary gathering.
Edwards, a native of Oklahoma City, had guest roles in shows including "Dallas," ''Falcon Crest" and "Designing Women." She appeared in films including "The Dead Pool" and "Nobody's Fool" and regularly on stage.
She also wrote plays, including "Wedding Belles" and "The Mystery of Miz Arnette" (both with Alan Bailey), and books including a 2000 memoir, "The Knife Thrower's Assistant: Memoirs of a Human Target."
Van Kleeck said Edwards' personal life had a consistent theatrical flair, including her choice of home in Dallas, a former Catholic Church.
"She was incredibly creative and imaginative," Van Kleeck said. "She was one of a kind, the kind of person you hope you meet in your lifetime and rarely get the opportunity to."
Edwards, who was divorced, is survived by family members including a brother and sister, Van Kleeck said.
Copyright 2016 The Associated Press. All rights reserved. This material may not be published, broadcast, rewritten or redistributed.