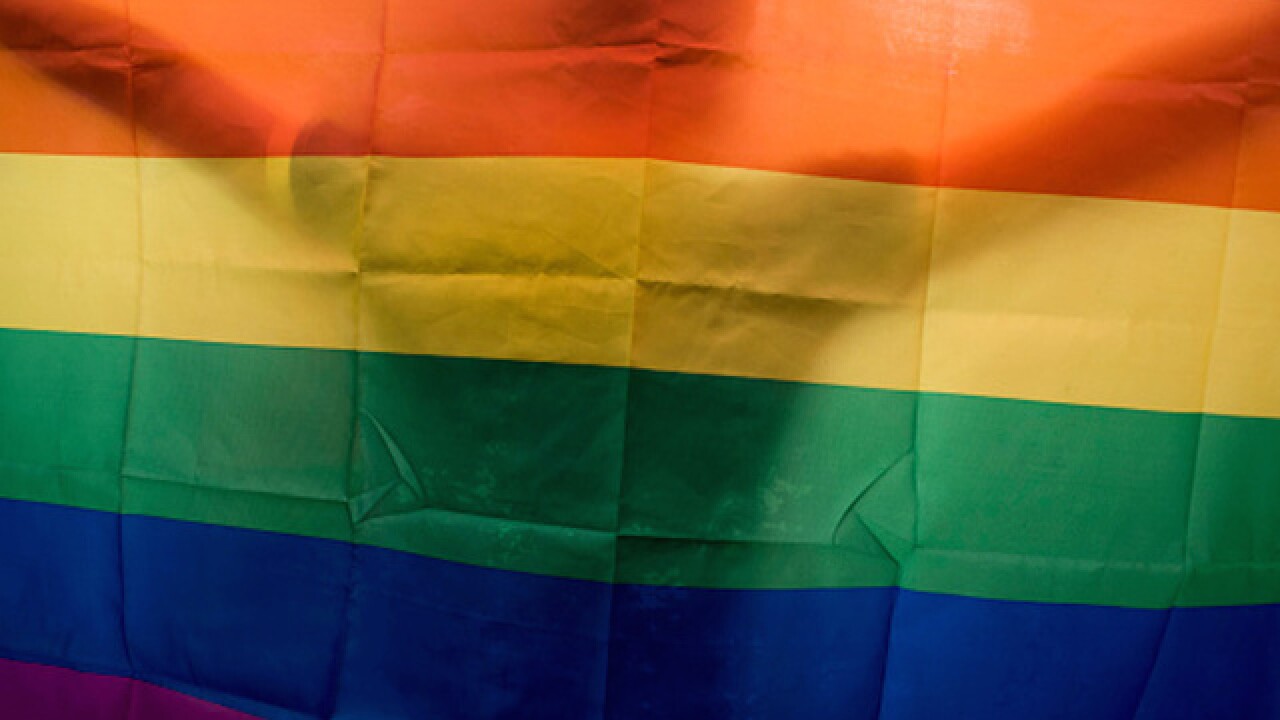 Borja Sanchez Trillo
<p>HANOI, VIETNAM - AUGUST 02: A vietnamese man dances as he holds a rainbow flag during the fourth gay pride parade on August 2, 2015 in Hanoi, Vietnam. Hundreds of demonstrators march through the streets of the Vietnamese capital urging an end to discrimination against the lesbian, gay, bisexual and transgender (LGBT) community as homosexuality remains a taboo in Vietnam. (Photo by Borja Sanchez-Trillo/Getty Images)</p>

CHARLOTTE, N.C. (AP) — The rock group Boston is the latest act to cancel concerts in North Carolina because of the state's new law on LGBT rights.

Guitarist Tom Scholz announced the group's decision Monday on its Facebook page. Concerts were scheduled for Charlotte, Greensboro and Raleigh early next month.

In the statement, Scholz says the law "has the appearance of an oppressive discriminatory law against a small minority." He says other aspects of the law "arguably encourage bigotry."

An anti-discrimination ordinance approved in February in Charlotte that, among other things, would have allowed transgender people to use bathrooms corresponding to their gender identity led to a special session of the General Assembly. Legislators overturned the ordinance and blocked all other cities and counties from passing similar rules against discrimination.