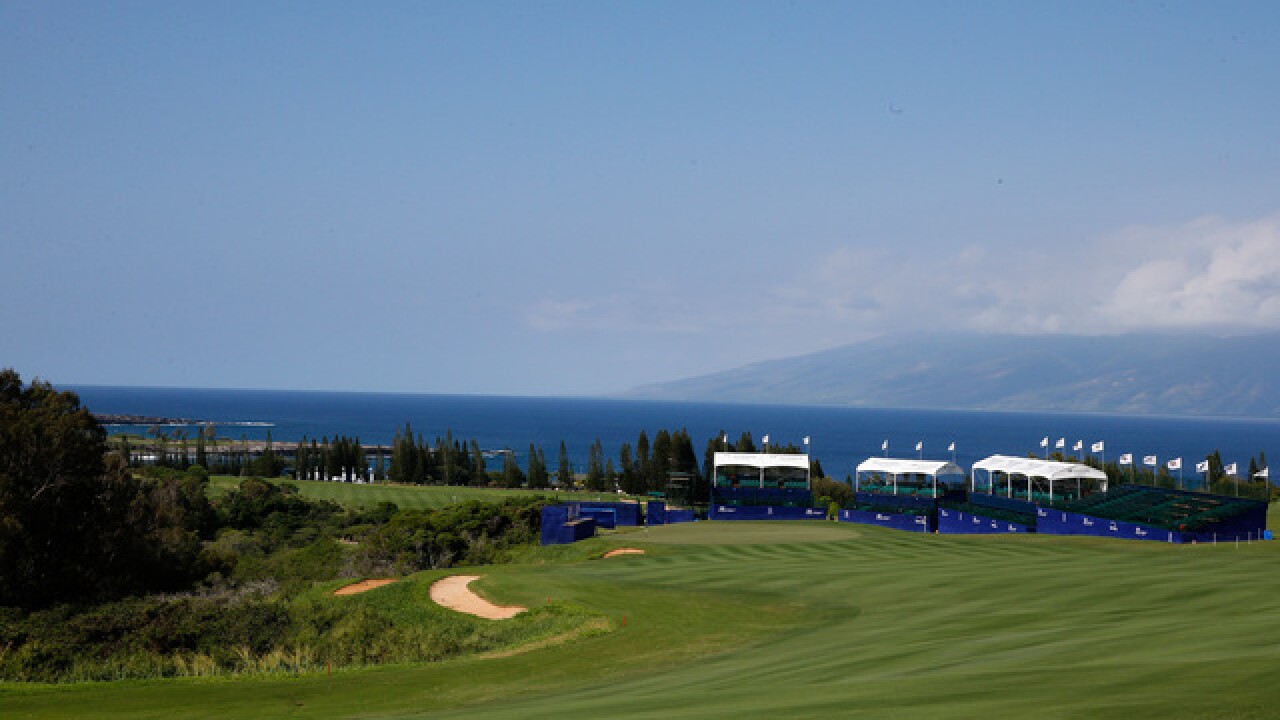 HONOLULU (AP) — A new report shows Hawaii has the nation's highest average home prices as the cost of housing in the state has soared over the last year.
The 2016 Coldwell Banker Home Listing Report ranked states based on their average price for a home with four bedrooms and two bathrooms. Hawaii took the top spot with average home prices at nearly $905,000. That's about $325,000 more than homes in the second-priciest state, Massachusetts.
The figures represent an increase from the real estate company's analysis last year, which found the average price of a four-bedroom home in Hawaii was about $655,000, Hawaii News Now reported (http://bit.ly/2cnIfYo).
Honolulu had the state's highest average home prices this year at $1.2 million. The city ranked 14th among the nation's municipalities, up from 17th in 2015.
The average price of a four-bedroom in Kapolei was listed at $708,000, up from $569,000 last year. In Ewa Beach, the average price is $653,000, compared to $597,000 last year.
The report found that the country's most expensive market was Saratoga, California, where the average four-bedroom home costs $2.5 million. Detroit was ranked as the nation's most affordable market, with an average four-bedroom home price of $64,000.
Coldwell Banker's annual report includes data for more than 2,000 real estate markets nationwide.
Copyright 2016 The Associated Press. All rights reserved. This material may not be published, broadcast, rewritten or redistributed.