Report: Lewandowski will not be prosecuted 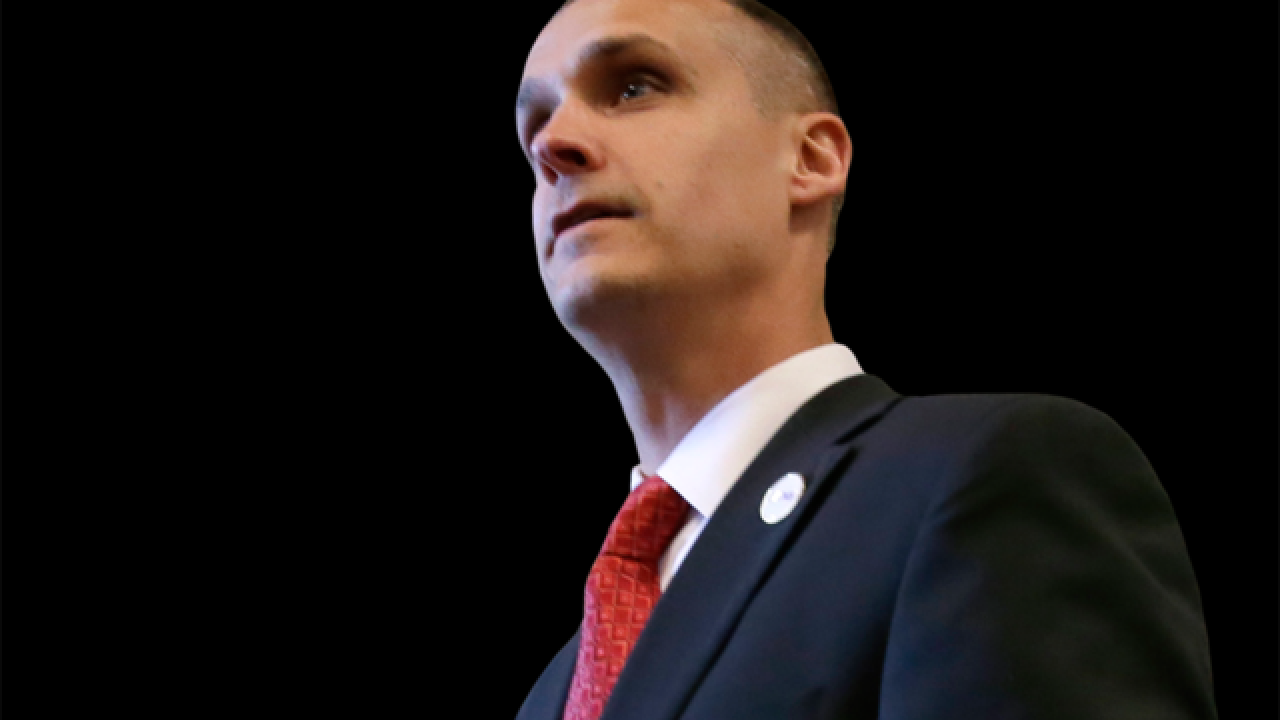 Fields filed a police report with Jupiter police claiming that Lewandowski grabbed her arm the night of the event and moved her out of the way as she was attempting to ask Trump a question moments after his victory speech and press conference. Fields later  tweeted photos of bruises on her arm.

On March 29, Jupiter police charged Lewandowski with simple battery and released surveillance footage that shows Lewandowski leaning toward Fields and reaching in her direction.

Despite the charges and video footage, Trump has fiercely defended Lewandowski repeatedly in national interviews, saying that the press conference was over and Fields was not allowed to be asking questions at that time.

NBC’s Katy Tur reports Aronberg attempted to cut a deal that would have Lewandowski publicly apologize to Fields for the incident. The source also said Fields agreed, but unclear if Lewandowski did.

Fields tweeted Wednesday night saying, “Prosecutor's office told me they would inform me of decision tomorrow. If reports true, guess they decided to leak to reporters first. Ugly.”

Fields later confirmed the report by Tur in another tweet:

For those asking, office of prosecutor asked 2 weeks ago if I'd be ok with an apology from Corey. I said ya but haven't heard back about it

State Attorney Dave Aronberg did not respond to Palm Beach-based WPTV for comment. An official statement is expected to be released Thursday afternoon.