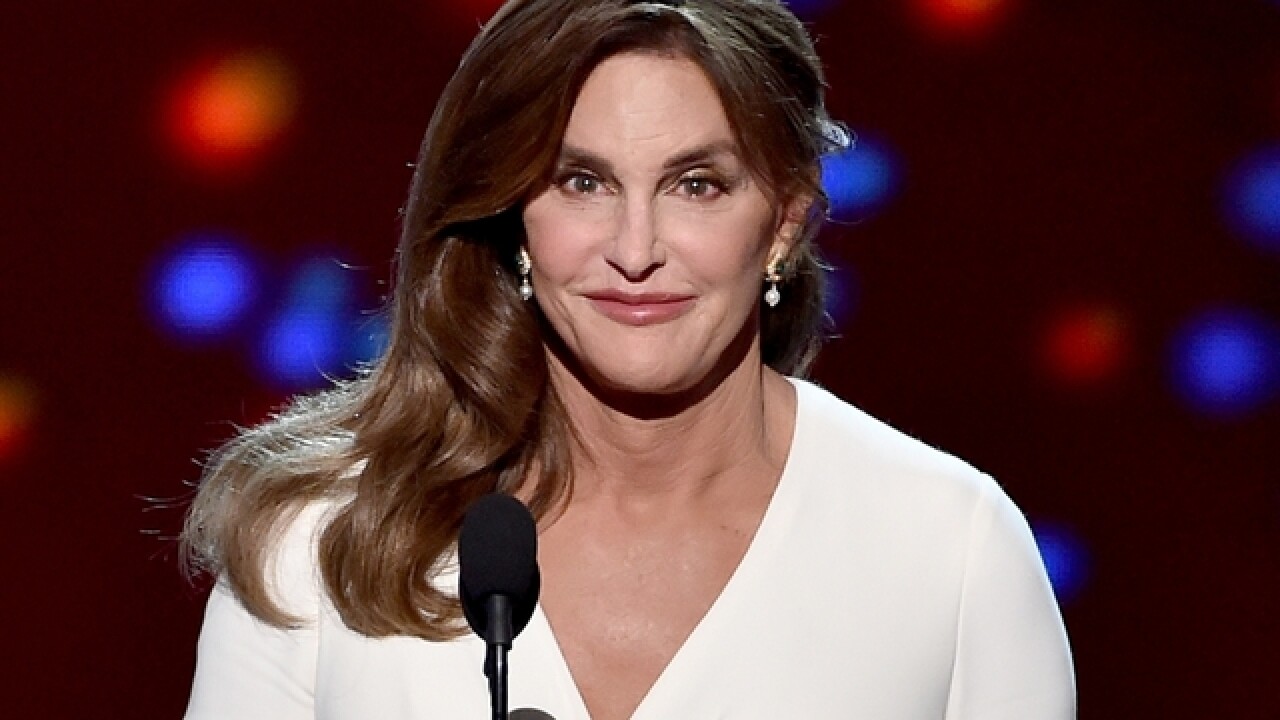 A rep for Caitlyn Jenner has denied reports that the transgender icon has considered transitioning back into a man.

“Not worth commenting on such an idiotic report,”  a representative told the New York Daily News. “Of course it's not true.”

The comments come after yesterday’s report by a Kardashian family biographer told The Wrap that Jenner has been unhappy since her transition to female last year.

“One source confirmed to me Caitlyn has made whispers of ‘sex change regret,’ hinting she might go back to being Bruce Jenner,” siad Ian Halperin, the author of “Kardashian Dynasty: The Controversial Rise of America’s Royal Family.”

Jenner, a former Olympian and the step-father of the Kardashian sisters, discussed her transition from male to female last April with Diane Sawyer, and made her debut as Caitlyn Jenner on the cover of Vanity Fair shortly after. Recently, she’s starred in her own reality show “I Am Cait.”