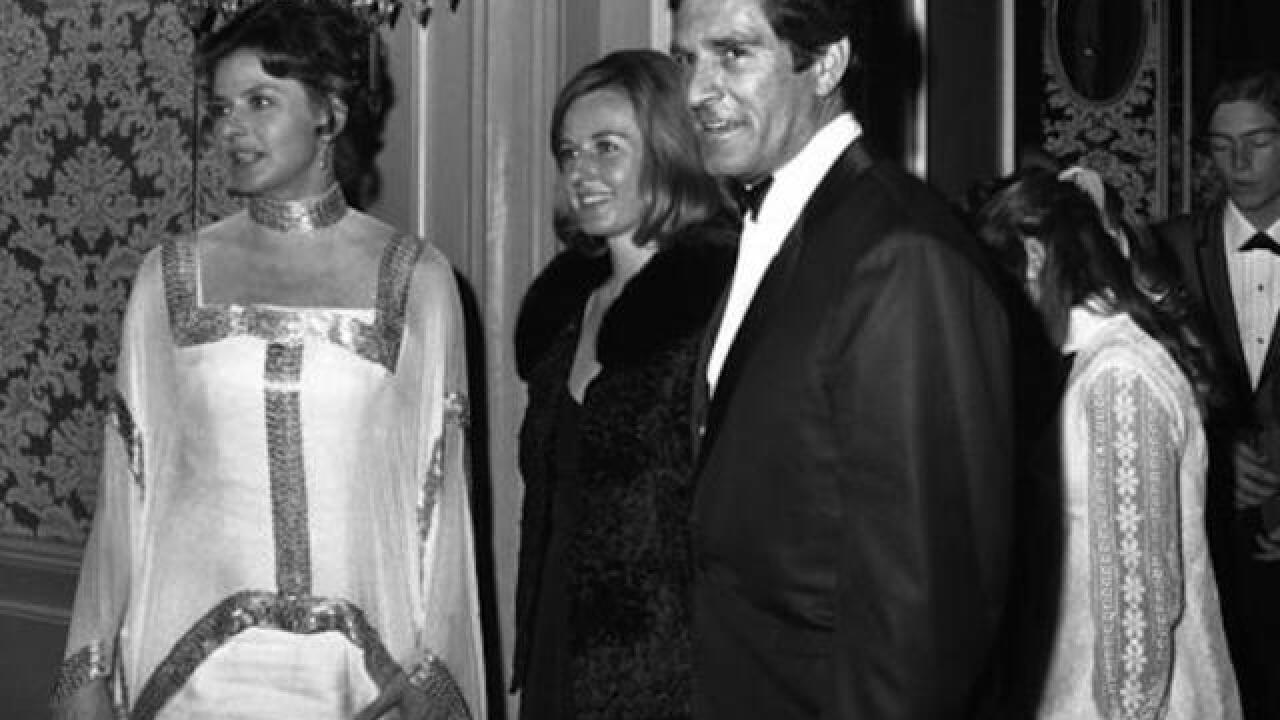 Copyright 2018 Scripps Media, Inc. All rights reserved. This material may not be published, broadcast, rewritten, or redistributed.
David Smith
Ingrid Bergman, her daughter Pia, and Hugh O’Brien arrive at Beverly Hilton for dinner in Hollywood, California on April 14, 1969. They sat at same table too all evening. (AP Photo/David Smith)

LOS ANGELES (AP) — Hugh O'Brian, who shot to fame as Sheriff Wyatt Earp in what was hailed as television's first adult Western, has died. He was 91.

A representative from HOBY, a philanthropic organization O'Brian founded, says he died at home Monday in Beverly Hills.

Until "The Life and Legend of Wyatt Earp" debuted in 1955, most TV Westerns were aimed at preteen boys. "Wyatt Earp" was based on a real-life Western hero, and some of its stories were authentic. It made O'Brian a star.

After that show left the air in 1961, O'Brian continued to work in movies, television and theater through the 1990s.

He also made his mark in philanthropy in 1958 as founder of the Hugh O'Brian Youth Leadership organization, which continues to bring together promising high school students for leadership seminars.