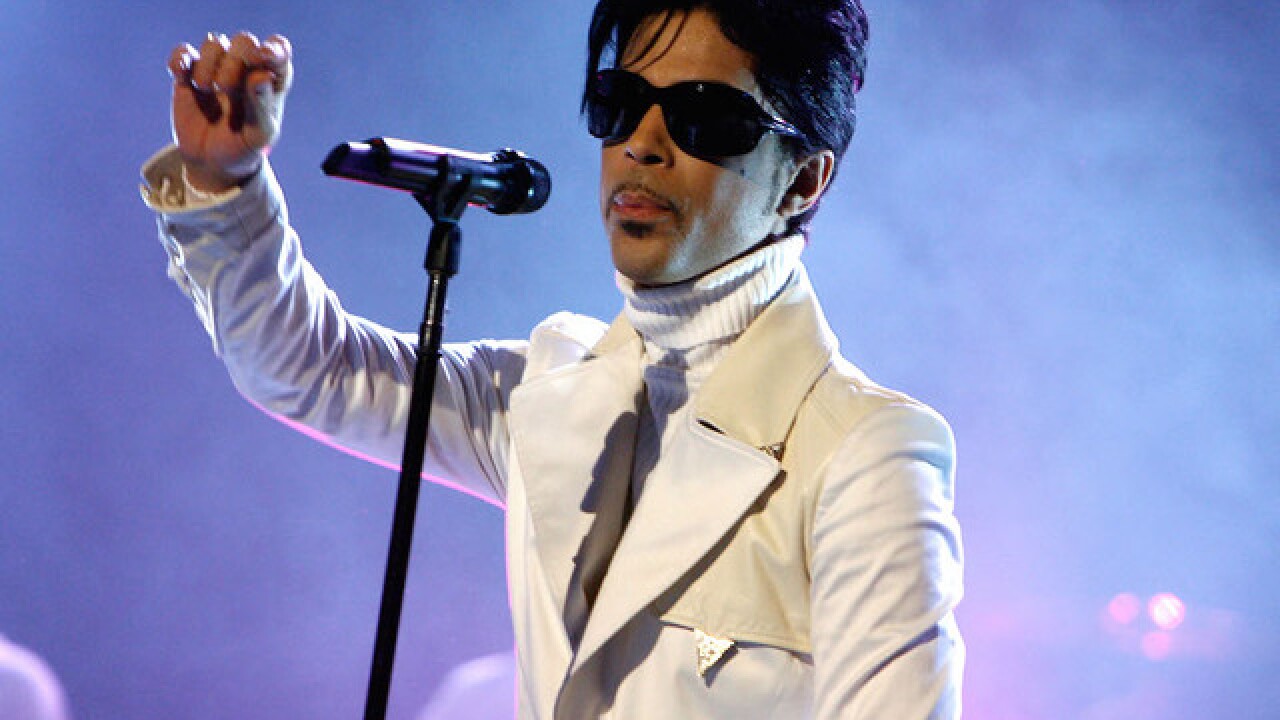 While not apparent to the crowd at Atlanta's Fox Theater, Prince fought through flu-like symptoms to deliver a pair of sold-out concerts on April 14. Little did the crowd know that two concerts would be his last.

Prince was found dead in his Minnesota home Thursday at the age of 57.

According to Prince's playlist available on setlist.fm, Prince performed "Heroes" by David Bowie at the first of his final two concerts. Bowie passed away in January. The performance was sprinkled with Prince originals and covers.

On his flight from Atlanta following the concert, his plane had to make an emergency landing as he was briefly hospitalized with flu-like symptoms, according to the Associated Press. The following day, Prince reassured fans that he was fine.

@LilaCooperider I am still floating on a cloud of purple intoxication after last night's Piano & A Microphone show in Atlanta.

His concert was a unique one as he performed completely solo; just Prince, a microphone and a piano on stage.

Prince's April 14 performance was pushed back a week.

Despite being ill, Prince gave a pair or memorable performances.

A Funktopia reviewer gave their insight on Prince's Atlanta concerts.

After 12 years of his absence, if anyone learned anything that night, it was that Prince is still just as incredible of a performer than he’s ever been. Who else can be in this volatile music industry for over 40 years and still sell out almost 10,000 seats in under 40 minutes within a week notice? You should have also learned that if it comes through your neck of the woods, you better get there.

The encores weren’t the only times the singer left the stage—he got up periodically throughout the set, at one point leaving briefly to regroup before returning and explaining that “Sometimes I forget how emotional these songs are.” But every time those fingers hit the keys, there’d be a rapturous moment of recognition from the crowd. The opportunity to hear these songs stripped down on the piano is a rare one, and that wasn’t lost on the fans, some of whom shelled out as much as $1000 a seat to be there.

Although Prince enforces a strict no photos, no video policy at his concerts, a few fans were able to snap photographs from his last performance. Among those to get a photo was musician CeeLo Green.

Of course we're at the #Prince show! What do you think I am crazy! ?? pic.twitter.com/UaqZbxwMjj

Me & My family send out an angel, a prayer & a plea for the healing over our beloved #Prince .Join us in this prayer pic.twitter.com/KEP5TRMoid