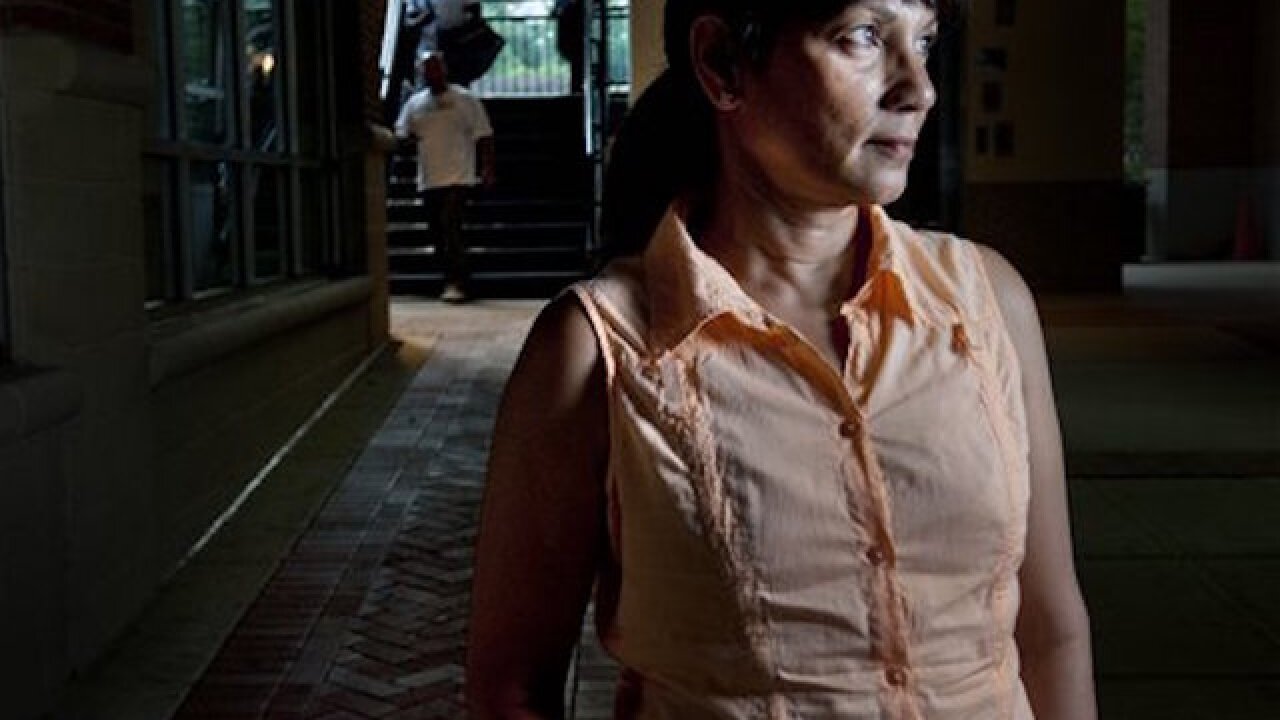 LISBON, Portugal (AP) — Portugal's Supreme Court has rejected a former CIA operative's appeal against extradition to Italy to serve a six-year sentence for her part in the U.S. extraordinary renditions program, a court official said Monday.

The official told The Associated Press that Sabrina De Sousa's only remaining recourse to avoid being sent to Italy would be to appeal to Portugal's Constitutional Court, arguing her extradition order is unconstitutional. The official spoke on condition of anonymity, in accordance with court rules.

De Sousa, who was working in Italy under diplomatic cover, faces prison for her role in the 2003 kidnapping in Milan of Osama Moustafa Hassan Nasr, a terror suspect who was under surveillance by Italian law enforcement at the time. De Sousa was among 26 Americans convicted in absentia in the case, which also implicated Italy's secret services and has proven embarrassing to successive Italian governments.

A lower Lisbon court ruled in January that De Sousa should be turned over to Italy following her arrest at Lisbon Airport in October on a European warrant. Authorities seized her passport while awaiting the court decision on her extradition.

De Sousa, who was born in India and holds both U.S. and Portuguese passports, has said that she had been living in Portugal and intended to settle there. She was on her way to visit her elderly mother in India with a round-trip ticket when she was detained.

De Sousa has requested a pardon from Italy, according to her Italian lawyer. Italy has granted only one pardon in the case — for the lone military member among the defendants.