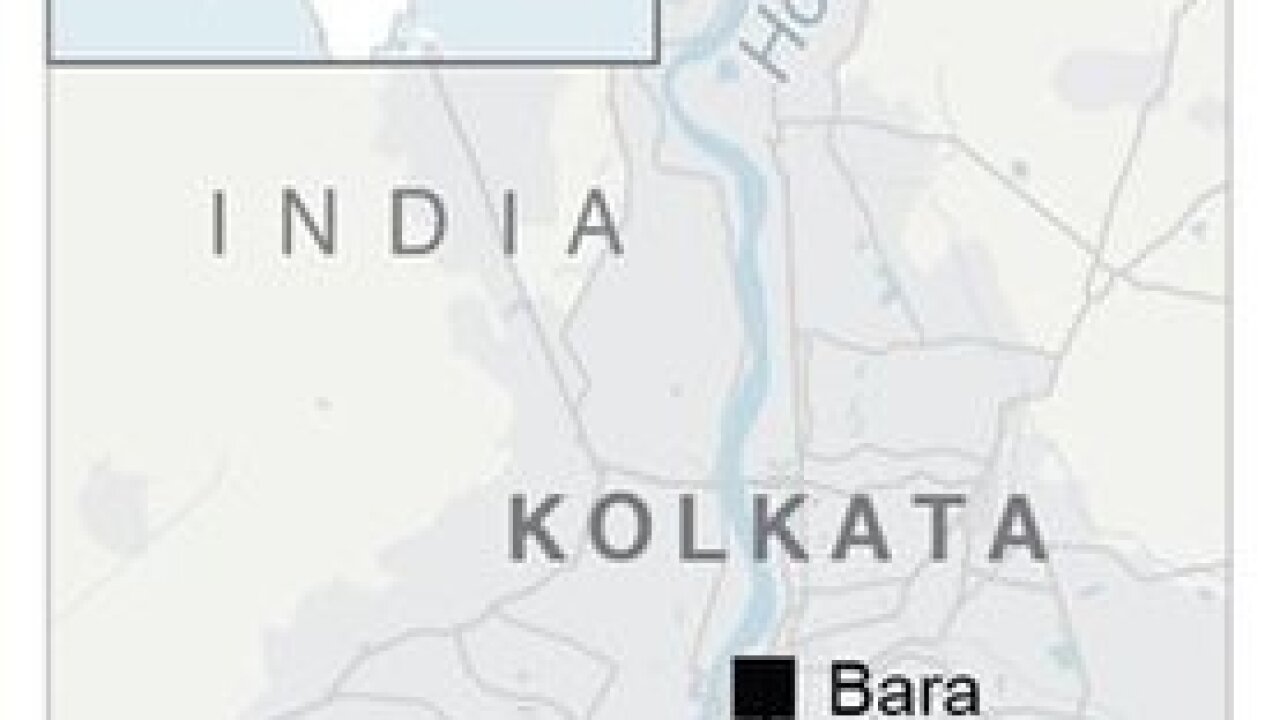 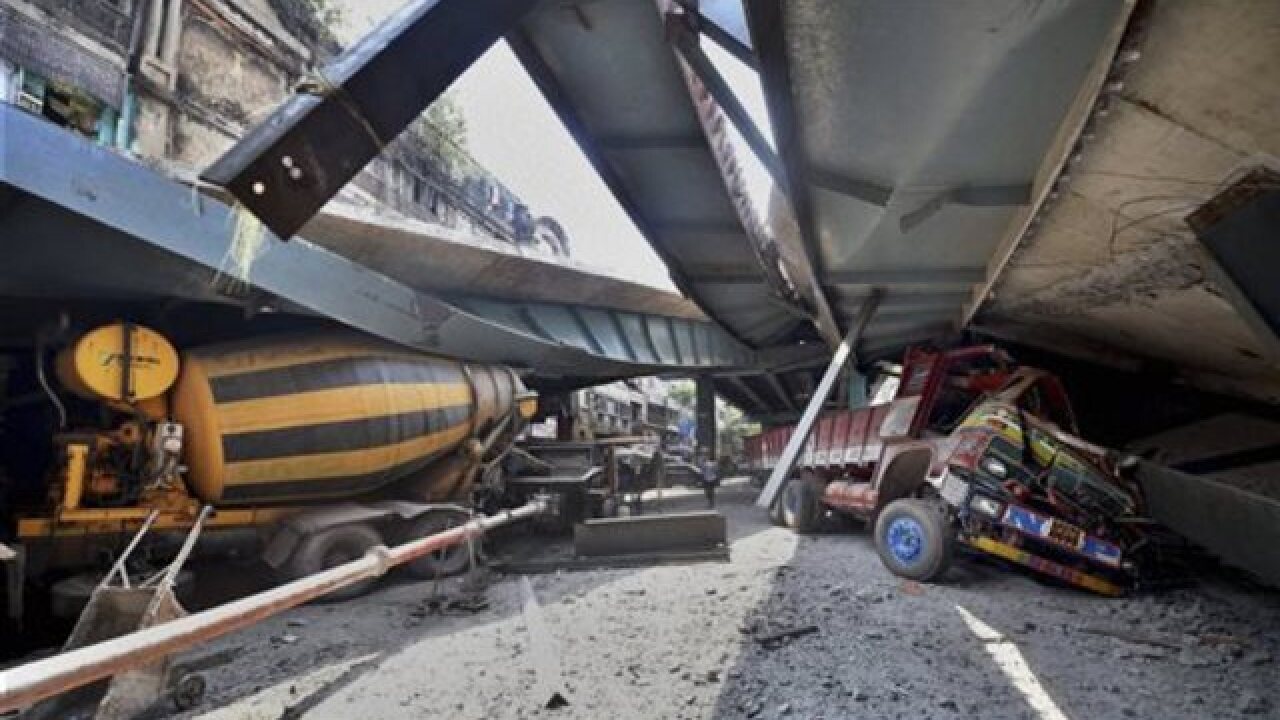 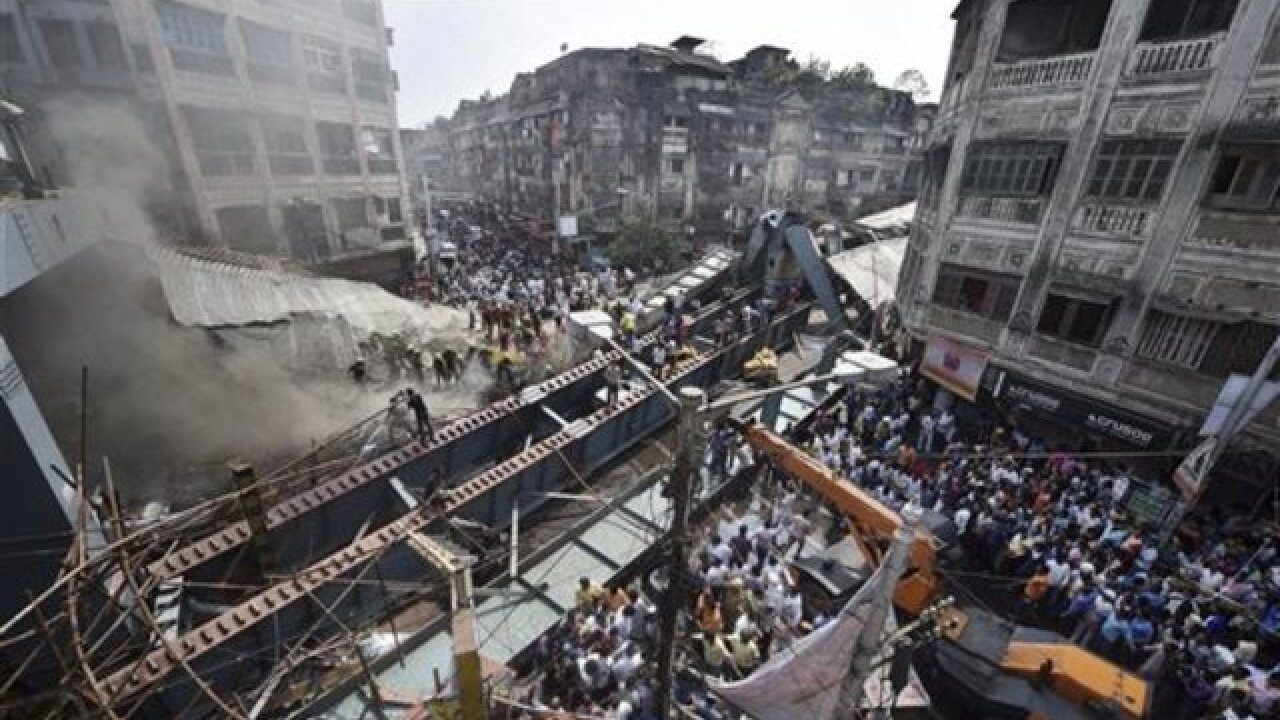 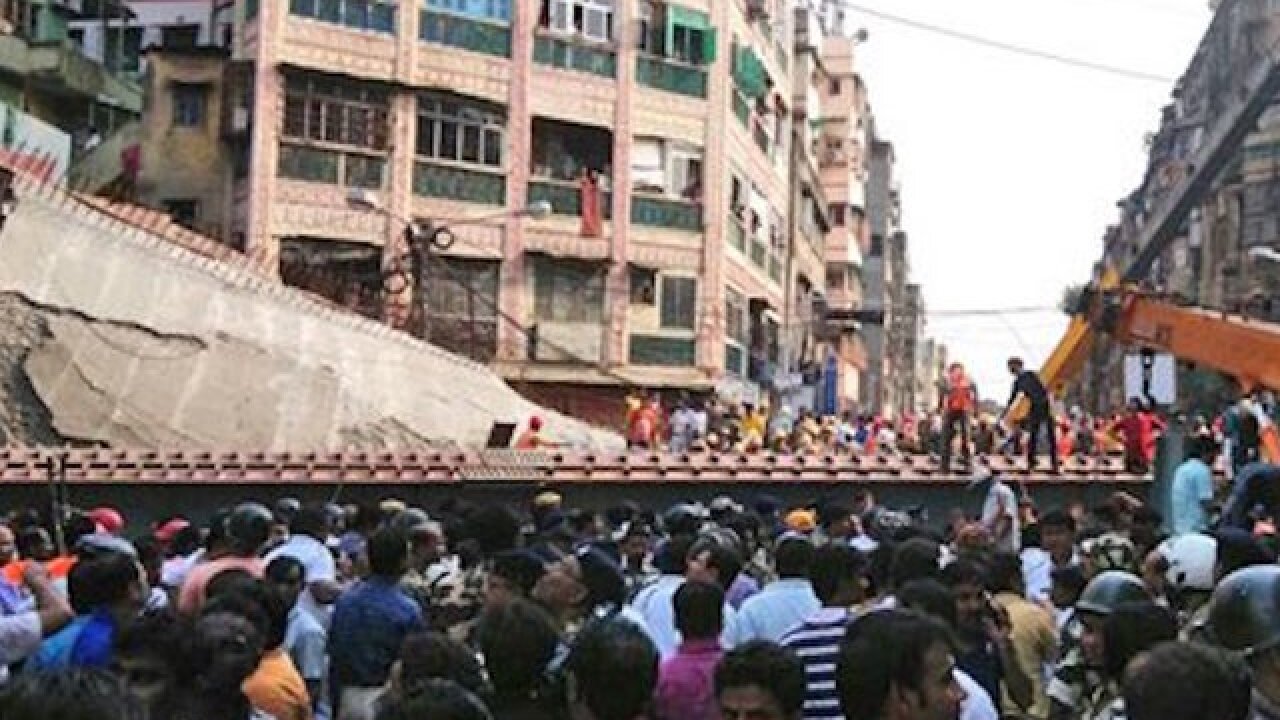 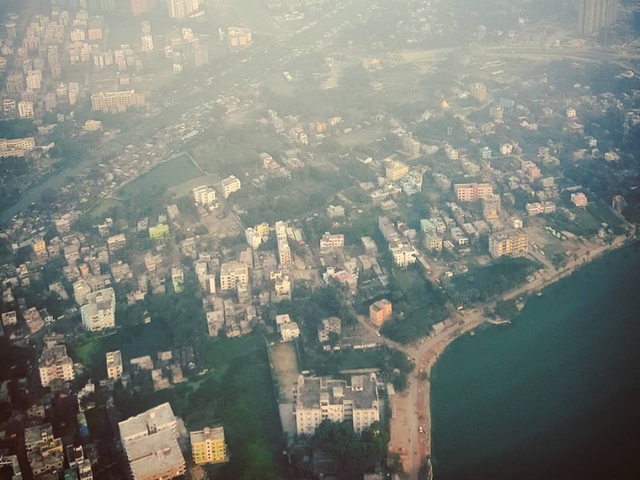 KOLKATA, India (AP) — A long section of a road overpass under construction collapsed Thursday in a crowded Kolkata neighborhood, with tons of concrete and steel slamming into midday traffic, leaving at least 21 people dead and scores of others injured in the Indian city, police said.

Rescuers used saws, small cranes and their bare hands to dig through the wreckage in search of survivors.

At least 21 people were killed, a police official said on condition of anonymity because he was not authorized to speak to the media. It was not immediately clear how many people remained missing.

Yogesh Sharma was sitting at a small roadside tea stand with friends when the overpass, which spanned nearly the width of the city street and was designed to ease traffic through the densely crowded neighborhood, "came down with a huge crashing sound."

"I left my cup of tea and ran," said Sharma, a 23-year-old resident of the Bara Bazaar neighborhood. "I was crying at the spot."

Smashed yellow taxis, destroyed rickshaws and the bloody legs of trapped people jutted from the collapsed girders and concrete slabs.

The fallen sections of the overpass totaled perhaps 100 meters (yards), with many other parts still standing. Mamta Banerjee, the top elected official of West Bengal state, said a private builder had missed several deadlines for completing the construction.

Army troops and personnel from the National Disaster Response Force joined efforts to extract people from vehicles that lay under massive concrete blocks and metal debris. Huge cranes and other rescue equipment reached the site and began clearing the rubble. Workers also used gas cutters to pry open the slabs.

O.P. Singh, the chief of the disaster response force, said the operation was a "very, very challenging task."

"The area was very, very crowded. Motorized rickshaws, taxis ... there was a lot of traffic," one witness told NDTV television.

The contract for the overpass was signed in 2007 and it was expected to be completed in two years. Banerjee accused the previous Communist government in West Bengal of not adhering to building regulations.

"We completed nearly 70 percent of the construction work without any mishap," said K.P Rao, a top official of IVRCL Infrastructure company, which was building the overpass. "We have to go into the details to find out whether the collapse was due to any technical or quality issue."

"It was a total act of God,'" said his colleague, Dilip, who uses one name.

Building collapses are common in India, where regulations are poorly enforced and builders often use substandard materials.

This story has been corrected to show that the location is in north Kolkata and the overpass contract was signed in 2007 instead of 2008.