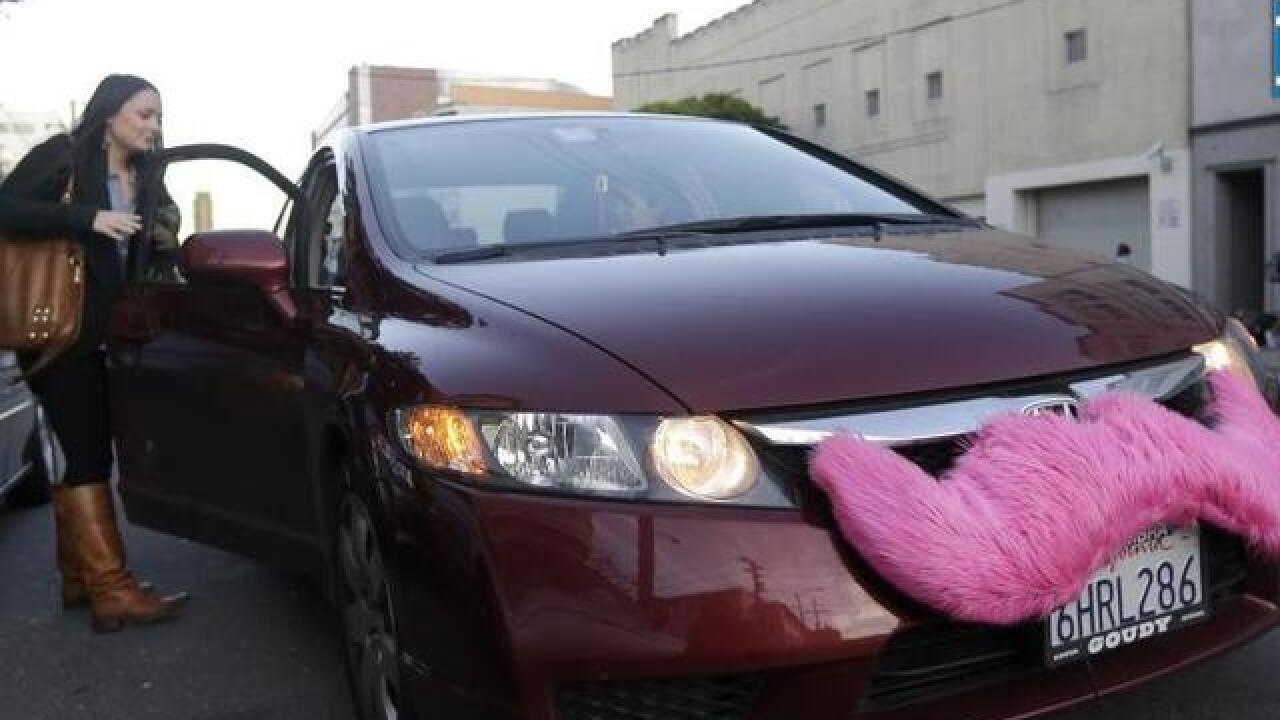 AUSTIN, Texas (AP) — A Lyft driver made it about three miles with a passenger before Texas police pulled him over and arrested him on a drunken driving charge.

According to an Austin police affidavit, the driver, Allen Edmonds, was veering into adjacent lanes March 8 before an officer stopped him.

His passenger, Alex Grant, told KVUE-TV in Austin that he watched the police officer conduct a sobriety test and that his driver "failed it pretty hard."

Lyft spokeswoman Alexandra LaManna said in a statement that the company has a zero-tolerance drug and alcohol policy for its drivers and that it doesn't tolerate behavior that threatens passenger safety.

"Upon learning of this incident, we permanently removed the driver's access to Lyft," LaManna said.

Edmonds is no longer being held in the Travis County jail and a phone listing for him could not be found.

Court records show he was previously arrested in 2004 and that prosecutors dropped a drunken-driving charge after Edmonds pleaded guilty to two counts of possession of a controlled substance, KVUE reported.

Lyft says on its website that drivers cannot have a drunken-driving offense or drug-related conviction in the last seven years.

Grant said Lyft gave him a series of free rides for his trouble.

"I contacted them right away and talked to their critical response team and I got five free rides out of it and that's, like, not really much," Grant said. "Kind of puts a weird value on my life, right?"