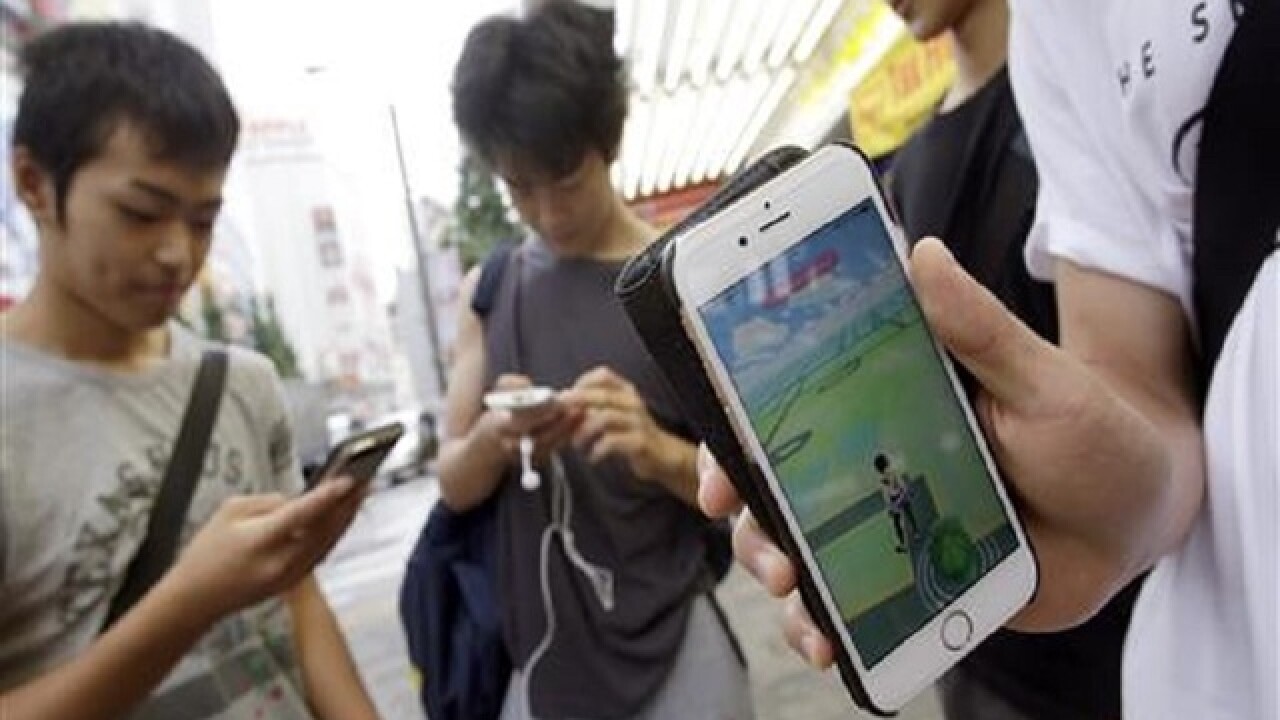 By: Associated Press
Posted at 12:21 AM, Jul 22, 2016
TOKYO (AP) — Japanese media and users on Twitter say that "Pokemon Go" has been released in Japan.
People started tweeting about the game being available around 10 a.m. Japan time on Friday. An AP reporter was able to capture a Pokemon character on a colleague's chair.
The game was initially available for android smart phones but not immediately for download in the Japanese Apple app store. It appeared in the Apple store about 30 minutes later.
Copyright 2016 The Associated Press. All rights reserved. This material may not be published, broadcast, rewritten or redistributed.