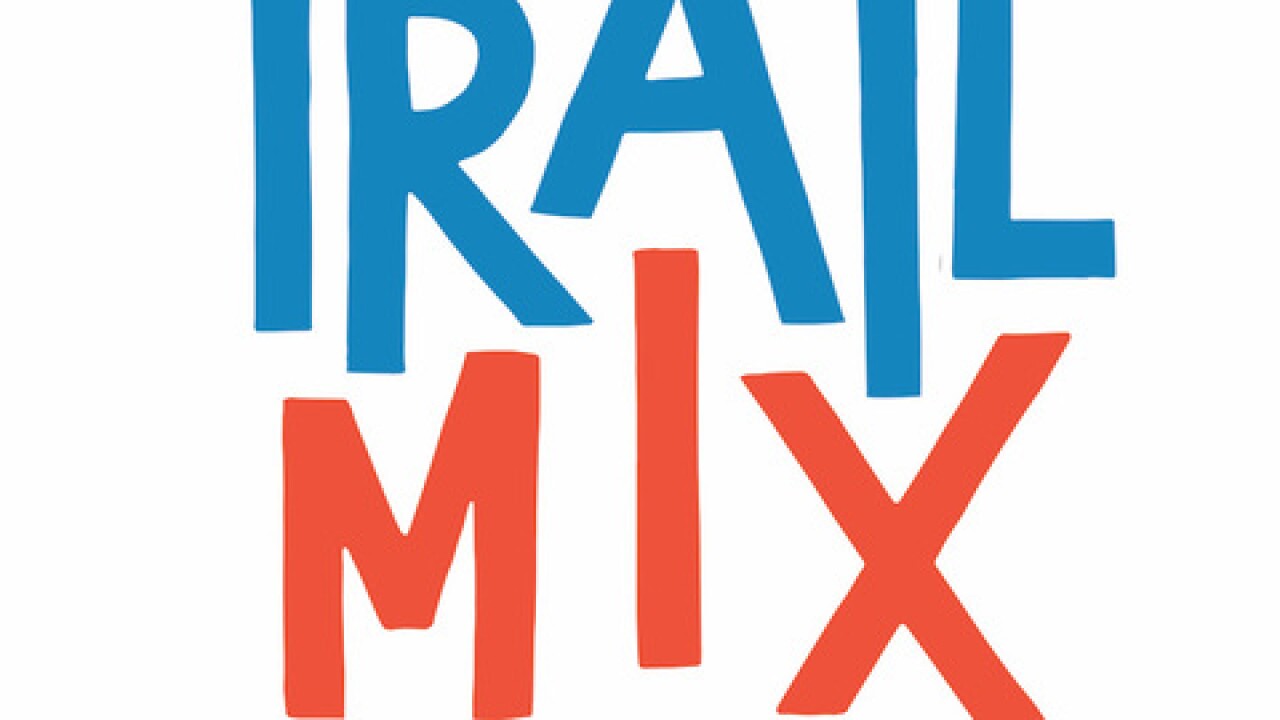 In this week’s episode of TrailMix 2016, we bring on a special guest Daniel Dale of the Toronto Star to help us dissect Trump by comparing him to a similarly divisive figure in Canada: former Toronto Mayor Rob Ford.

We discuss the newest arrest surrounding claims that Donald Trump’s campaign manager battered a reporter and we talk about the GOP candidates who are fighting to “steal” delegates.