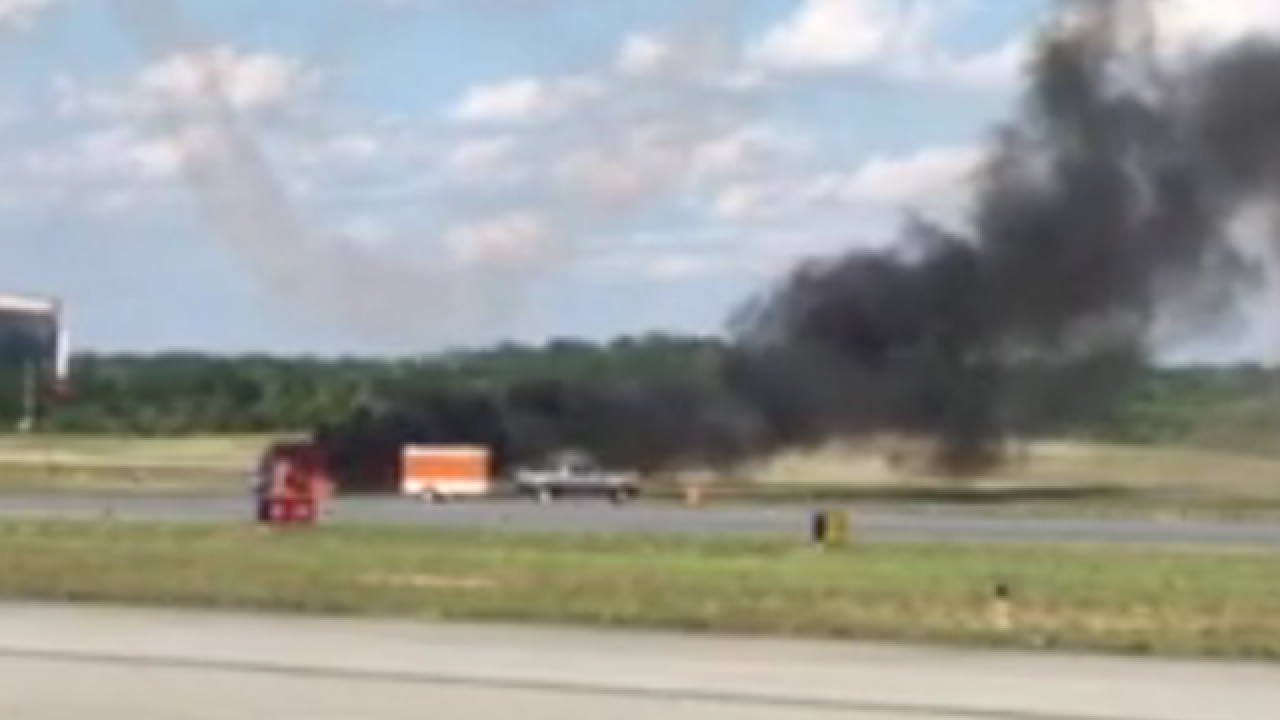 A pilot died Saturday afternoon after the plane took a nose dive into the grass at DeKalb-Peachtree Airport, near Atlanta, Georgia.

According to 11 Alive in Atlanta, the stunt took place at the 2016 Good Neighbor Day Airshow that was being held at the airport. It appears weather was not a factor as the area had clear skies.

Officials told 11 Alive that this is the first time a crash like this has happened in 30 years of the airshow.

The FAA is investigating the cause of Saturday's crash.