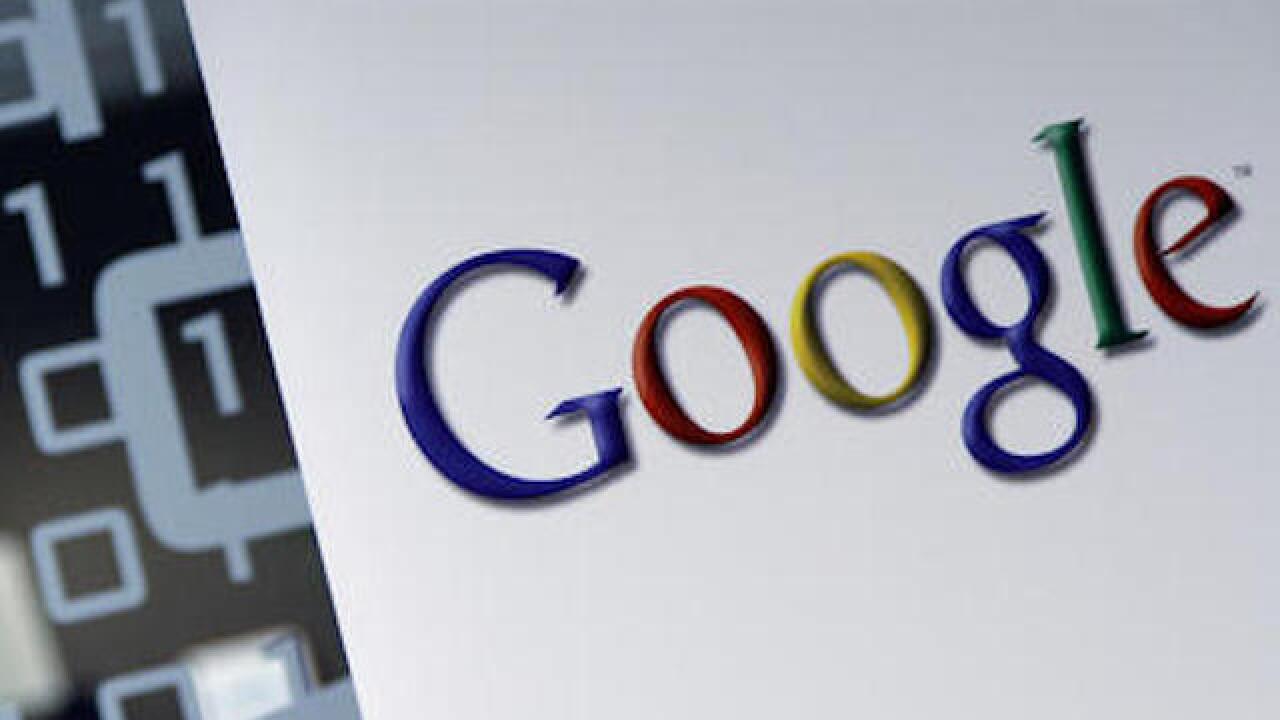 Copyright Associated Press
Virginia Mayo
<p>In this March 23, 2010, file photo, the Google logo is seen at the Google headquarters in Brussels. Google is disclosing how much of the traffic to its search engine and other services is being protected from hackers as part of its push to encrypt all online activity. Encryption shields 77 percent of the requests sent from around the world to Google’s data centers, up from 52 percent at the end of 2013, according to company statistics released Tuesday, March 15, 2016. (AP Photo/Virginia Mayo)</p>

PHILADELPHIA (AP) — Philadelphia police officers attached a large Google Maps logo to a surveillance van in an apparent attempt to disguise it as one of the company's street-filming cars.

Police spokesman Lt. John Stanford said Friday that no one was authorized by the department to place the decal on the van. He says it appeared officers were "being creative."

The department was made aware of the decal by a news outlet Wednesday and it was removed the same day.

A Google spokeswoman confirms the van was not part of its Street View fleet and says it's looking into the report.

The fleet records panoramic street views. The most common vehicles used are compact cars mounted with cameras and wrapped in the company's logo and mapping graphics.