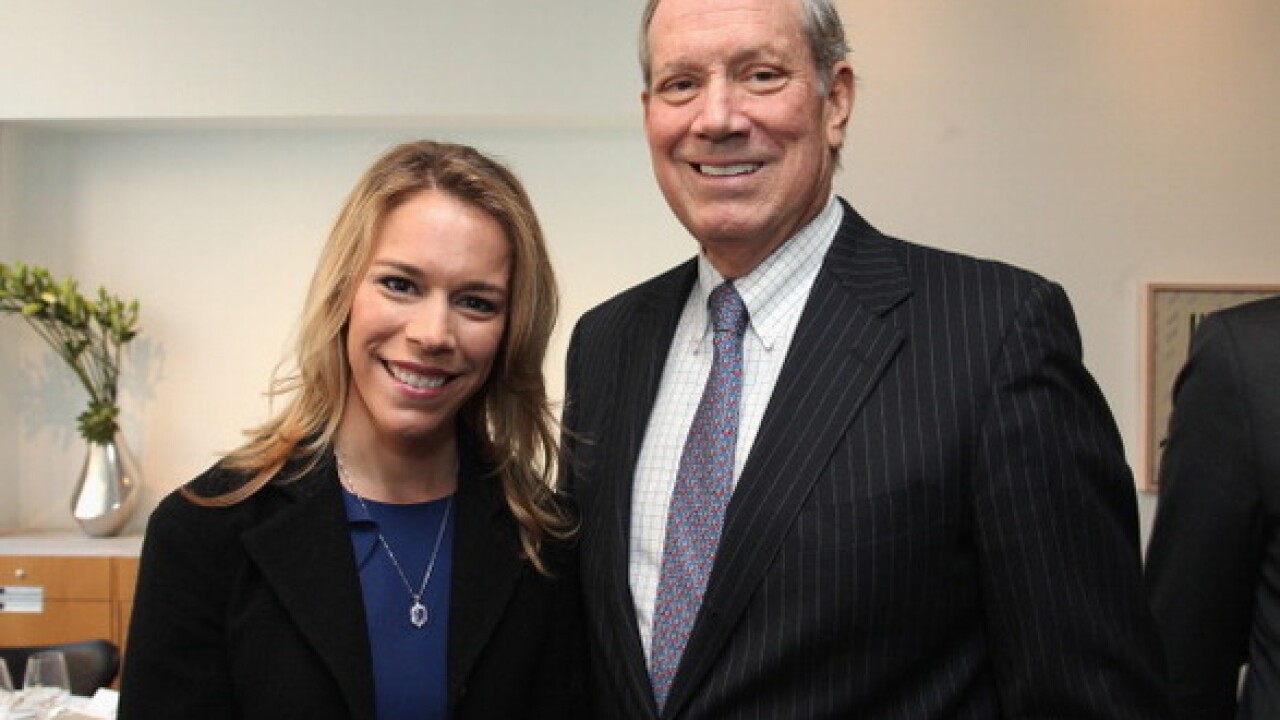 A former of governor of New York State who is running for president may be getting more attention after some recent comments on Twitter.

George Pataki formerly declared his presidential run in May, but hasn’t made a lot of waves in a crowded Republican field of contenders.

That might change after Pataki said on Twitter, “We must declare war on radical Islam. @LorettaLynch I’m not edging toward violent speech, I’m declaring we kill them. Go ahead, arrest me.”

Pataki made that comment last Friday. Then on Saturday, he added this:

#Obamaspeech was as believable as a hostage video. Pathetic response to the worst attack on US since 9/11

The former governor has not minced words when it comes to ISIS, tweeting last month, “We must kill them there before they kill us here.”