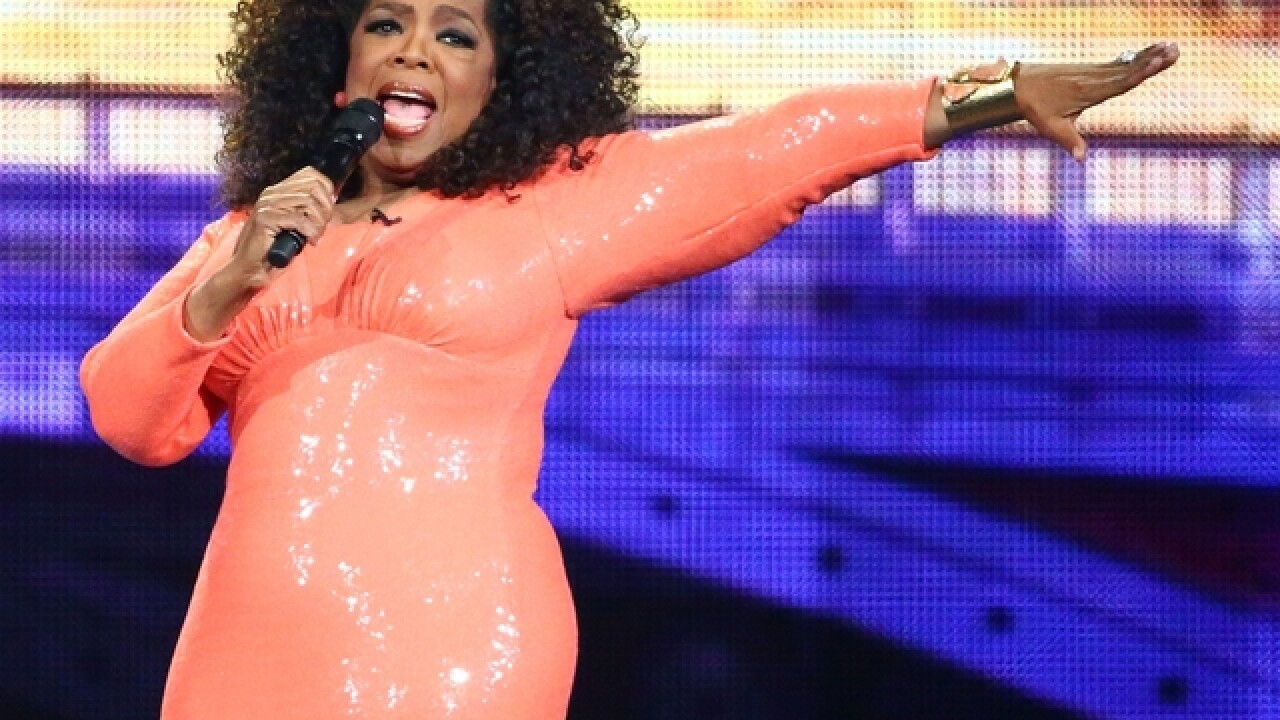 NEW YORK (AP) — "I love it," Oprah Winfrey shouted, pumping her fist in the air.

There was no mistaking her feelings about Harriet Tubman being selected as the next face of the $20 dollar bill.

"That was my first choice. My second choice was Sojourner Truth," Winfrey told The Associated Press Wednesday on the red carpet for her new series, "Greenleaf." Like Tubman, Truth also was an abolitionist during the 19th century.

"I'm not going to cry here for AP, but I think that's the best choice. That is the choice for America," Winfrey said.

Tubman, a prominent anti-slavery activist, will be the first African-American to appear on an American banknote and the first woman to appear on one in a century. Her portrait will replace former President Andrew Jackson, who will be moved to the back of the redesigned $20 bill.

Born a slave, Tubman went on to lead the Underground Railroad, a secret network of safe houses where slaves were helped to escape to free states.

Winfrey sees Tubman's presence on the bill as historically significant, but also realizes it may carry less impact in a decade or so.

"I think in 10 years we won't be using currency anymore... everybody will be using their phones or their device, but I think it's fantastic. That was my first choice," Winfrey reiterated.

The media mogul made the comments promoting her latest OWN network show at the Tribeca Film Festival in New York. Winfrey serves as executive producer and also appears in the series about a journalist who returns home to her estranged family in the South.