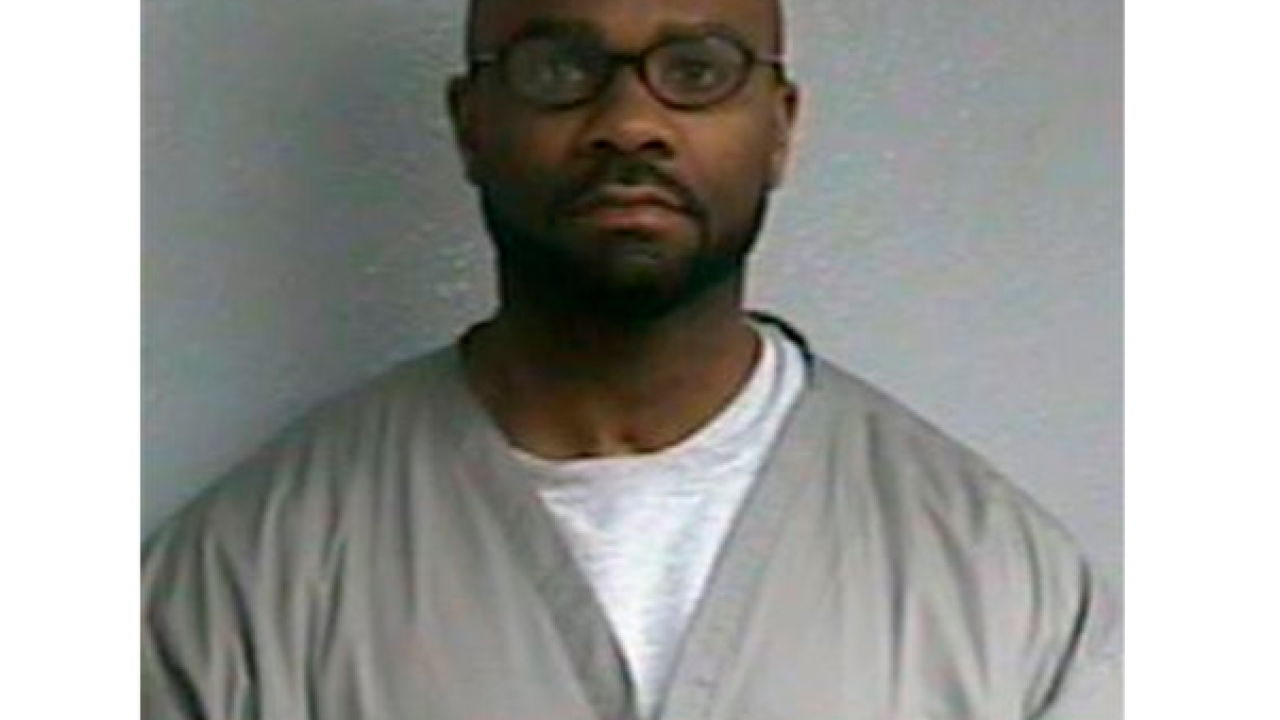 TULSA, Okla. (AP) — Two men convicted in the drive-by shooting of a woman 22 years ago are innocent and their convictions should be overturned, an Oklahoma judge ruled Monday.
Tulsa District Judge Sharon Holmes said that if jurors would have been able to hear a videotaped confession from a death-row inmate who admitted to the crime, the case "would've had a different outcome." Holmes also found that other evidence in the case, including the weapon and vehicle used in the shooting, failed to link either DeMarchoe Carpenter or Malcolm Scott to the crime.
Scott and Carpenter were both 17 years old when 19-year-old Karen Summers died in 1994.
In January, attorneys for the men presented new evidence that featured Michael Lee Wilson's confession that was videotaped while he was on death row two years ago. Minutes before he was to die by lethal injection in 2014, he declared Carpenter and Scott innocent.
Defense attorneys also called several witnesses who supported their claim that the handgun and car used in Summers' killing belonged to Wilson, who would eventually plead guilty as an accessory after her death.
Prosecutors challenged the reliability of Wilson's past statements and testimony, and claimed Wilson only made the statement as a last-ditch attempt to save his friends. Tulsa County District Attorney Steve Kunzweiler said Monday that prosecutors are reviewing Holmes' order and plan to appeal.
Carpenter and Scott were expected to be released from custody late Monday. Family and friends of the men packed the courtroom and the hallway outside, and sobbing relatives cried for joy, "Thank you Jesus," and "God is good."
Wilson's confession, and the alleged recanted testimony of two eyewitnesses in the Summers case, fueled legal efforts by the nonprofit Oklahoma Innocence Project, which spokeswoman Brook Arbeitman said has heard from an estimated 1,200 inmates.
Associated Press 2016