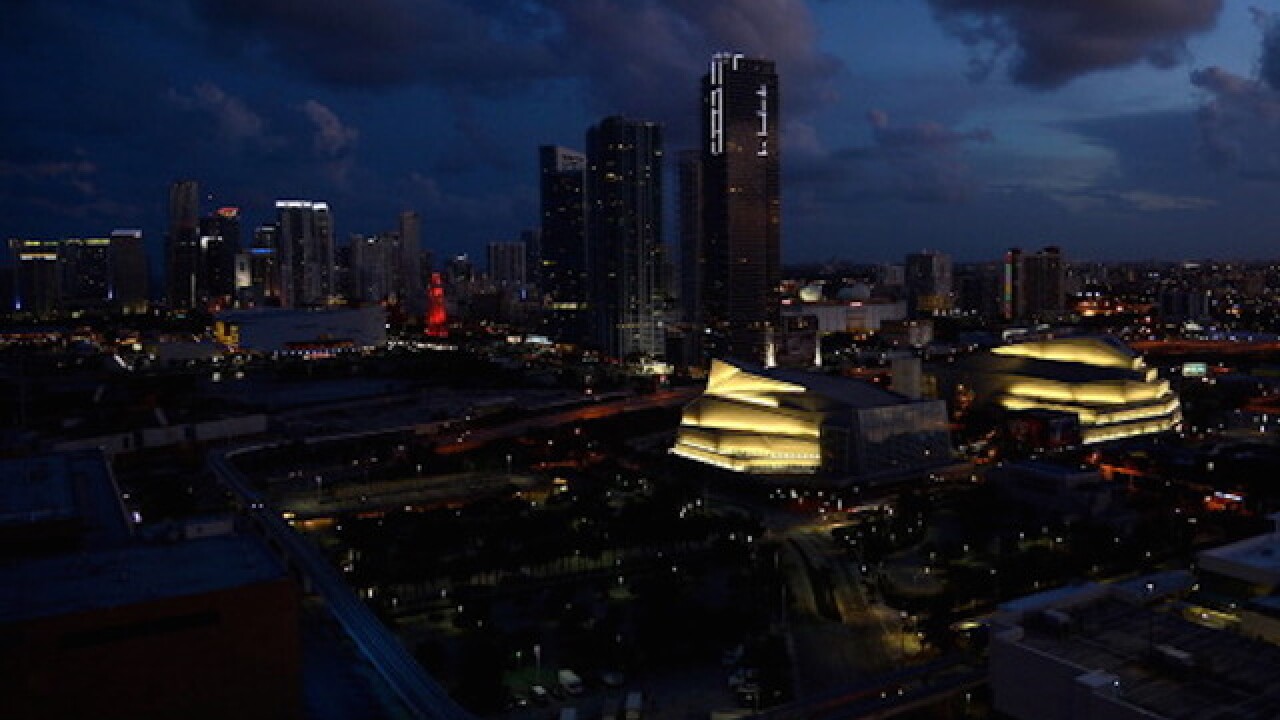 OKLAHOMA CITY (AP) — Of the pieces of anti-abortion legislation that Oklahoma lawmakers have considered this session, one that would strip doctors of their license to practice has abortion rights activists and the state's medical association balking.

The bill would prohibit any physician who performs abortions, deemed "unprofessional conduct" in the measure, from obtaining a license to practice medicine. That would be the first such law in the nation — and an unconstitutional attempt to ban abortions, according to Center for Reproductive Rights, a New-York based abortion rights organization.

"Any law that bans abortion, which this law would do, is unconstitutional," and is unlikely to withstand a legal challenge, said Amanda Allen, the organization's senior state legislative counsel.

The Oklahoma State Medical Association, which represents more than 4,000 physicians and medical students in the state, opposes the attempt to ban an otherwise legal medical practice, said Wes Glinsman, the group's director of legislative and political affairs.

"We believe it's unconstitutional," Glinsman said. "It really places a chilling effect on physicians' practice in Oklahoma."

But supporters of the measure in the Republican-led Legislature have said the intent is to "protect the life of the unborn."

"I think this is one of the core functions of government," Sen. Nathan Dahm, a Republican from Broken Arrow who sponsored the bill in Senate, said when it passed last month. "All people have the inherent right to life."

Under the measure, Oklahoma medical licensure officials would be prohibited from renewing or granting a license to any physician who performs an abortion, except when the procedure is necessary to protect the life of the mother. There are no exceptions for abortions performed in cases of rape or incest. The measure lumps performing abortions in with aiding or abetting a criminal operation, the habitual use of habit-forming drugs, conviction of a felony and other acts that can also lead to revocations of a physician's license.

The House voted for the bill 55-9 last week and sent it back to the Senate for consideration of House amendments. Gov. Mary Fallin has not said whether she would sign the bill into law. Her press secretary, Michael McNutt, said Fallin generally does not comment on pending legislation until she and her staff have received the final version.

Martha Skeeters, an abortion rights supporter who used to serve as the president of the Oklahoma Coalition for Reproductive Justice, says the measure is "another example of the Legislature's utter stupidity."

"Doctors who provide reproductive health care for women, including abortions, are heroes," Skeeters said. "The Legislature's attack on them is an attack on women."

The Center for Reproductive Rights has challenged other anti-abortion legislation eight times in the past five years.

"Oklahoma politicians have made it their mission year after year to restrict women's access (to) vital health care services, yet this total ban on abortion is a new low," Allen said. "I can't imagine an amendment that would fix the constitutional defect. This bill should be killed."

Already, the state faces legal challenges over a law that allows abortions to be performed only if a physician with local hospital admitting privileges is present, as well as recently passed restrictions on medication abortion.

Other abortion-related measures still going through the Legislature this session include:

— prohibiting abortions due to a diagnosis of Down syndrome or a genetic abnormality; Indiana passed a similar measure this year.

— mandating Oklahoma's public schools to teach that life begins at conception. The bill was amended to have the state Department of Health maintain information concerning public and private agencies and services available to assist a woman through pregnancy and childbirth.

Oklahoma taxpayers are tired of politicians passing unconstitutional legislation that has to be defended at taxpayer expense — especially now that the state faces a $1.3 billion hole in next year's budget largely due to declining energy prices, said Rep. Jason Dunnington, a Democrat from Oklahoma City who voted against the license-stripping measure.

He believes reducing unwanted pregnancies with sex education and access to contraceptives will do more to reduce abortions than attempts to ban the practice.