Officials concerned about safety during Olympics 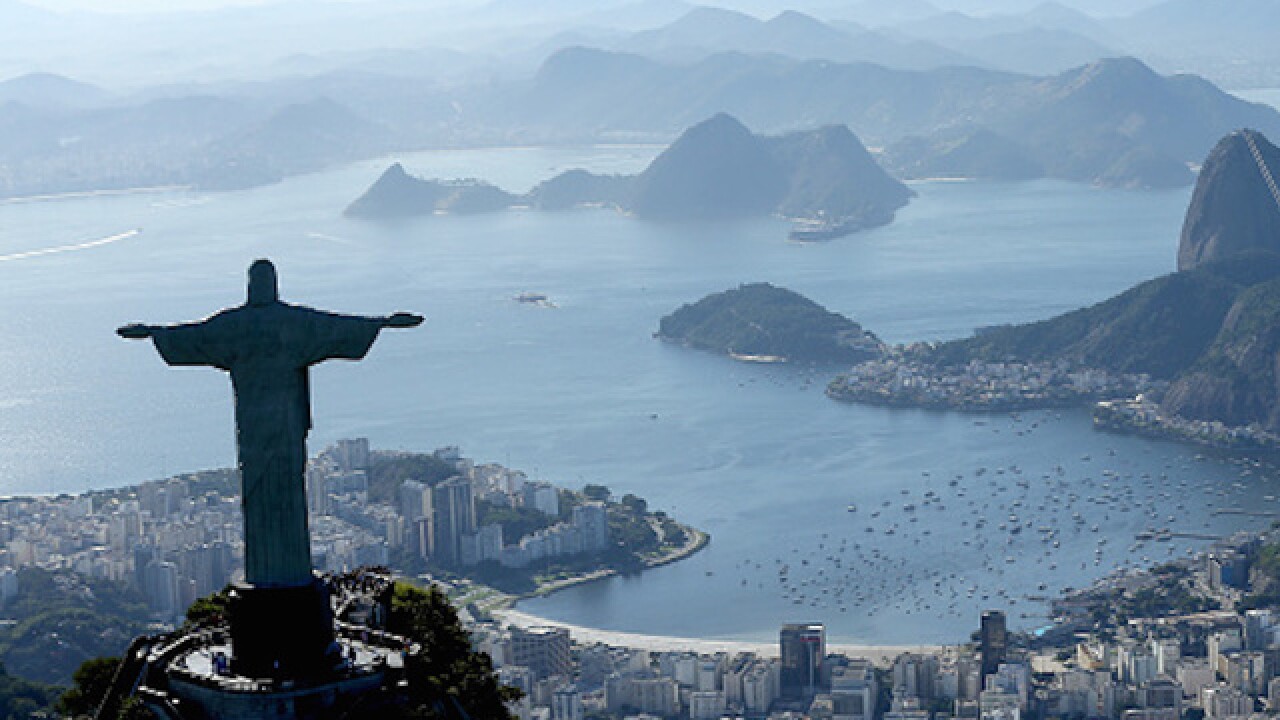 MADRID (AP) — Extra security measures may be needed to protect some athletes staying outside of the Olympic Village during the Rio de Janeiro Games, one of Brazil's top security officials said Monday.

Andrei Rodrigues, responsible for overseeing Brazil's security in special events, said that the need for specific plans was discussed after the local organizing committee said Rafael Nadal was going to stay at a friend's house instead of the athletes village.

Nadal later denied the information given by Rodrigues, saying that he still intended to stay at the Olympic Village, as he did the other two times he participated in the games.

Rodrigues said a few golfers are among those not staying at the athletes village and may need special security plans.

The Brazilian official said that although it would be impossible to provide "personal security" to all athletes in Rio, a few situations could prompt special attention from local authorities and would be analyzed on a case-by-case basis.

"Any action out of the ordinary will obviously prompt greater concern," Rodrigues told The Associated Press after a media event in Madrid. "We would need to come up with a secondary operation, so that is a concern to us, obviously. It would be more comfortable for us if all athletes stayed in the village and traveled from there to the training venues and to the competition venues."

The U.S. men's and women's basketball teams will be staying on a cruise ship in Rio's renovated port area, where increased security is already expected.

Nadal's possible presence at a friend's house prompted special concern because he would not be staying at a hotel, unlike most other athletes skipping the Olympic Village. Most hotels picked by athletes already have their own security measures in place and are well prepared to protect their guests.

Rodrigues did not give any specific details about where, or with whom, the Spaniard would be staying during the Aug. 5-21 games.

"The information we received from the committee is that he will be staying at a residence," Rodrigues said, without elaborating.

Nadal was a star attraction at the Olympic Village in 2008 in Beijing, when he won the tennis gold medal. He was constantly sought after by other athletes for autographs and photos. The 14-time Grand Slam winner also stayed at the village in 2004 in Athens. The Spaniard missed the 2012 London Games because of an injury.

"The athletes are the VIP clients of the games," Rodrigues said. "They are the stars and they have to shine, so obviously we need to make sure that they have all the conditions to compete, and for that to happen we need to keep them safe."

Rodrigues also did not elaborate on the golfers who are not staying at the Olympic Village. He said members of some equestrian teams also do not plan to use the official Olympic accommodation.

He said organizers do not intend to interfere with the athletes' choices of accommodation, although the local organizing committee can make recommendations based on security concerns.

The Brazilian official said the critical event security-wise will be the games' opening ceremony, when nearly 100 heads of states and about 10,000 athletes will be at the Maracana Stadium.

He said security in the soccer host cities — Sao Paulo, Brasilia, Salvador, Manaus and Belo Horizonte— will follow the same model used during the World Cup two years ago, when no major incidents occurred.