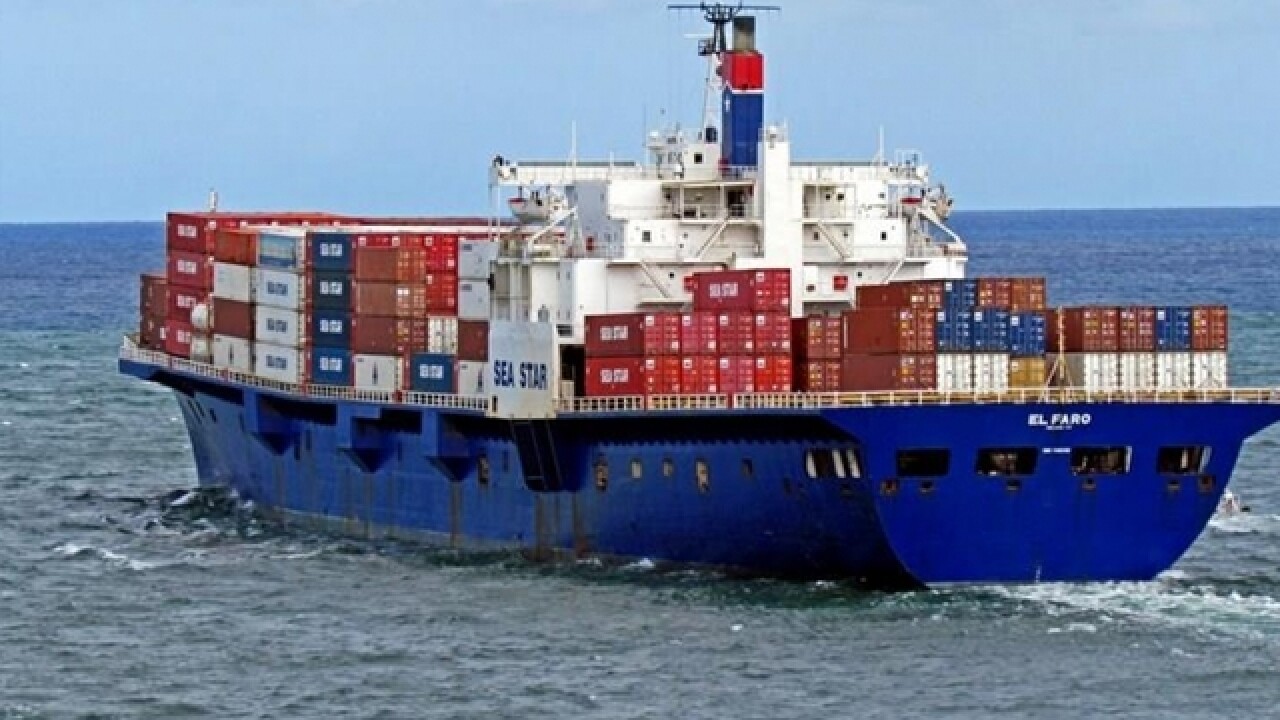 The National Transportation Safety Board on Tuesday said it had recovered the voyage data recorder, which may help investigators better understand the final moments of the ship's last journey during a hurricane.

The 790-foot freighter sank last October after losing propulsion while traveling between Jacksonville and San Juan, Puerto Rico. The ship got caught in 155 mph winds and strong seas of Hurricane Joaquin. All 33 crew died.

The NTSB failed to find the data recorder in its first search of the wreckage, some 15,000 feet underwater near the Bahamas.

Key questions remain about routing decisions made by ship Capt. Michael Davidson that took the ship closer to the path of the storm.