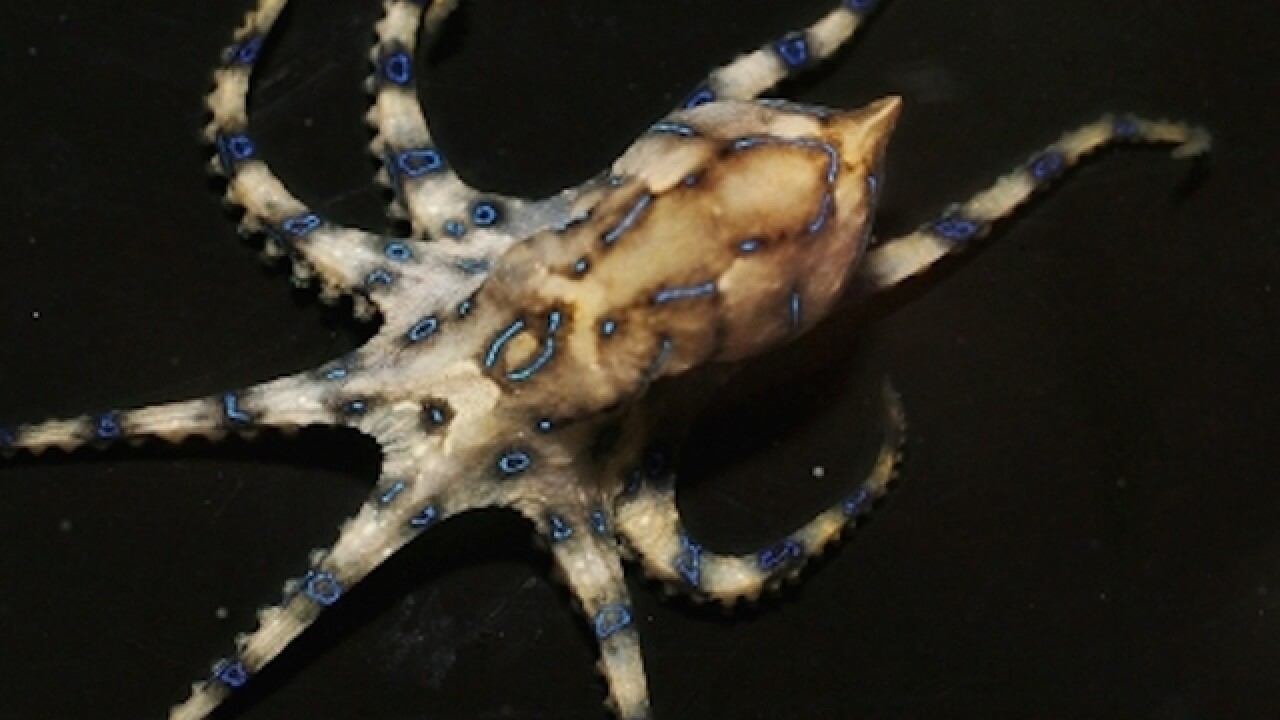 Inky the octopus must be a fan of “Shawshank Redemption.”

According to Stuff, the sea creature escaped from a New Zealand aquarium a few months ago by climbing out of his tank and into a drainage pipe, leading him to the ocean and freedom.

https://t.co/2nuvt3npO9 Inky the octopus broke out of an aquarium "And he didn't even leave us a message." #yeg pic.twitter.com/y3GFGI6x79

After realizing that Inky was missing from his tank, staff at New Zealand’s National Aquarium found octopus tracks leading from the tank, across a wet floor and into a small drainage pipe. Inky squeezed his football-sized body into the 6-inch pipe, and made his way to the sea.

According to Aquarium employee Rob Yarrall, Inky’s probably had no problem squeezing himself into the drain.

“As long as it's mouth can fit," Yarrall said."Their bodies are squishy but they have a beak, like a parrot."

According to Stuff, Inky had resided at the Aquarium since 2014 after he was rescued from a lobster trap. After treating him for injuries, the Aquarium held a name contest, where “Inky” was chosen from over 100 entries.

This isn’t the first time that an octopus has caused a stir outside of its tank. The Washington Post reports that two octopus at the Santa Monica Aquarium took apart a water recycling valve and caused a massive flood.

“They are very strong, and it is practically impossible to keep an octopus in a tank unless you are very lucky. … Octopuses simply take things apart,” octopus expert Jennifer Mather told Scientific American.