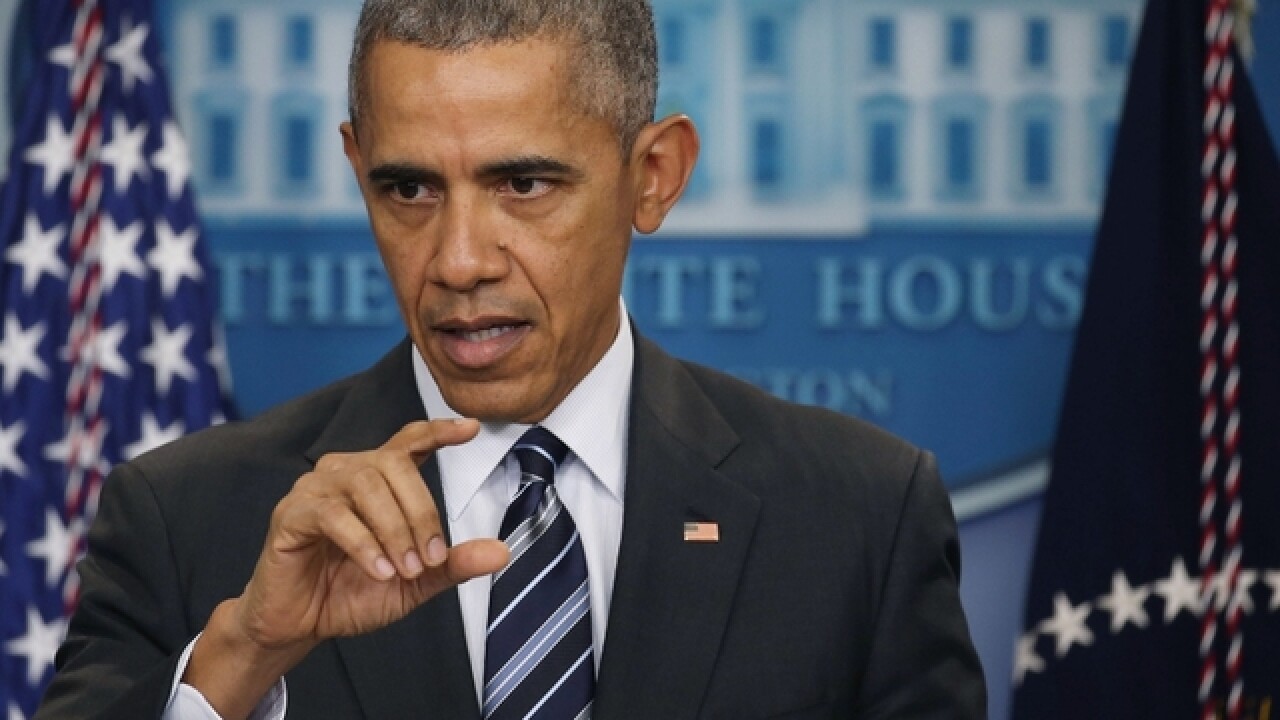 CHICAGO (AP) — President Barack Obama says Senate Republicans are jeopardizing the "integrity of the judicial branch" by refusing to consider his nominee to the Supreme Court.

Obama is telling law students that if Republicans hold their blockade, the judicial system will soon be viewed as merely an extension of sharp partisanship politics.

He says, "Our democracy cannot afford that."

Obama is speaking to students at the University of Chicago Law School, where he once taught constitutional law. He returned to the school for the first time as president to make the case for his nominee, Merrick Garland.

Republicans have said they won't consider Garland's nomination during an election year.