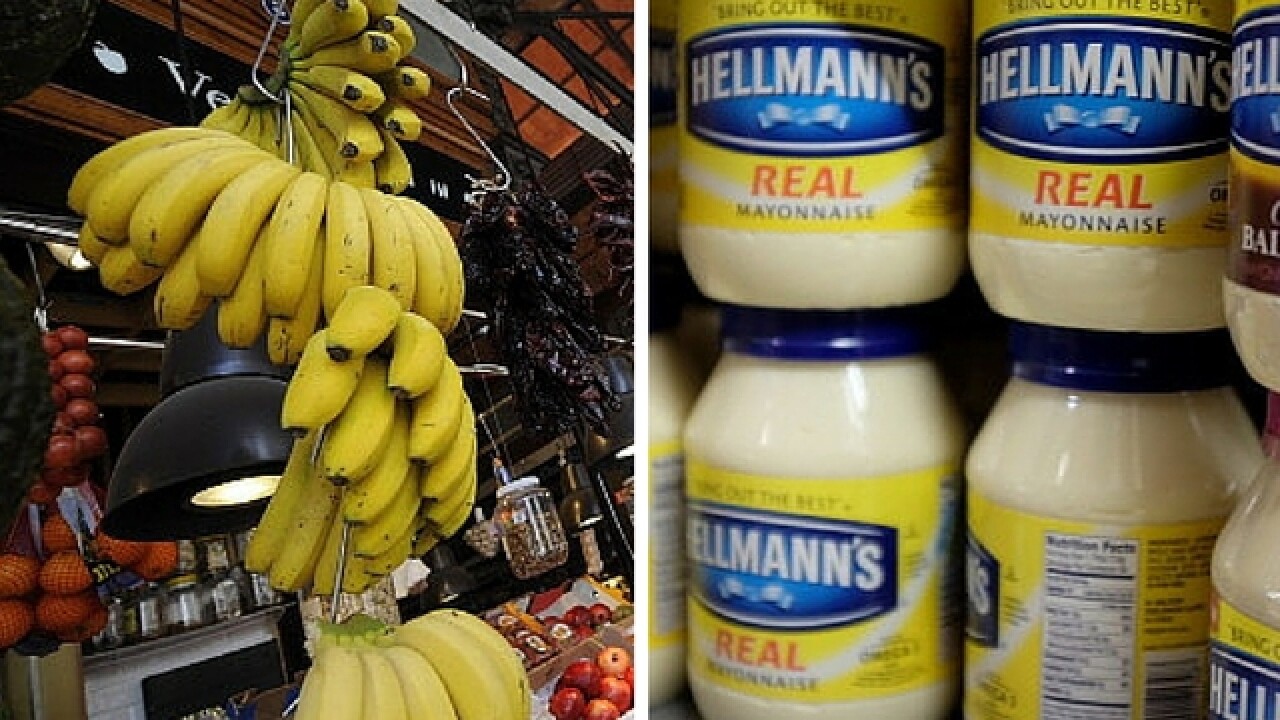 Nothing goes together like...banana and mayonnaise?

NASCAR driver Dale Earnhardt Jr. sent the Internet into an uproar on Tuesday when he tweeted a photo of what he called his “favorite sandwich.”

Making my favorite sandwich. I swear it's delicious. @Hellmanns pic.twitter.com/sK5XeHxVi9

Twitter’s reaction — as it often is — was quick and harsh.

Though Earnhardt’s concoction may sound strange (and revolting) to some northerners, mayo and banana was actually a fairly common lunch staple in the south during the Depression, when luxuries like cold cuts and jelly were scarce. In fact, many southerners like to add peanut butter to their banana mayo sandwiches

The banana mayo sandwich combo reaction is always so passionate. What if you added peanut butter? That's always an option you know.

After Junior shared his love for banana and mayo with the world around lunchtime, he spent the rest of the afternoon retweeting the reactions of his followers.

@DaleJr my youngest said that sandwich sounded YUCK but had to try it... The outcome was he LOVED IT!!!! pic.twitter.com/mank9e6LXu

So, would you eat a banana mayo sandwich? Share your thoughts in our poll.