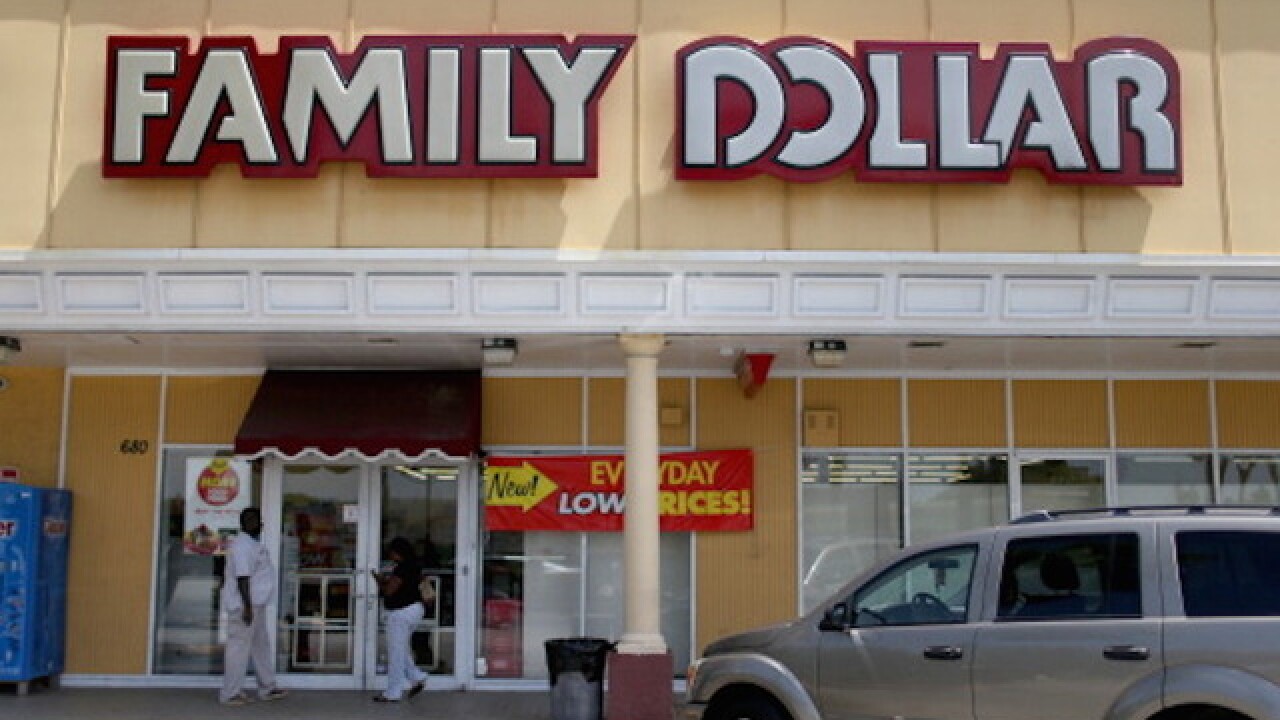 A Muslim woman in Gary, Indiana was told to either remove her traditional religious veil or leave the convenience store in which she was shopping.

Sarah Safi says she was picking up charcoal for a cookout at a nearby Family Dollar when the cashier asked that she remove her niqab and hijab — a traditional veil worn by Muslim women to cover their face while in public.

After being asked to show her face, Safi began recording on her cell phone.

The cashier tells Safi that because the store is located in a “high-crime” area, she needs to either remove her hijab or leave the store. The cashier also threatened to call the police if she didn’t show her face.

"Do I wait for the police to come and let my children see this, or do I go ahead and just go and let Allah handle it how he sees fit?" Safi is heard saying in the video.

Safi eventually left without buying any charcoal. Her children watched the altercation from the car.

"I would like to sit with her and speak to her about what I believe in, because maybe if she heard and really listened to what I believe it I would open her heart," Safi told WLS.