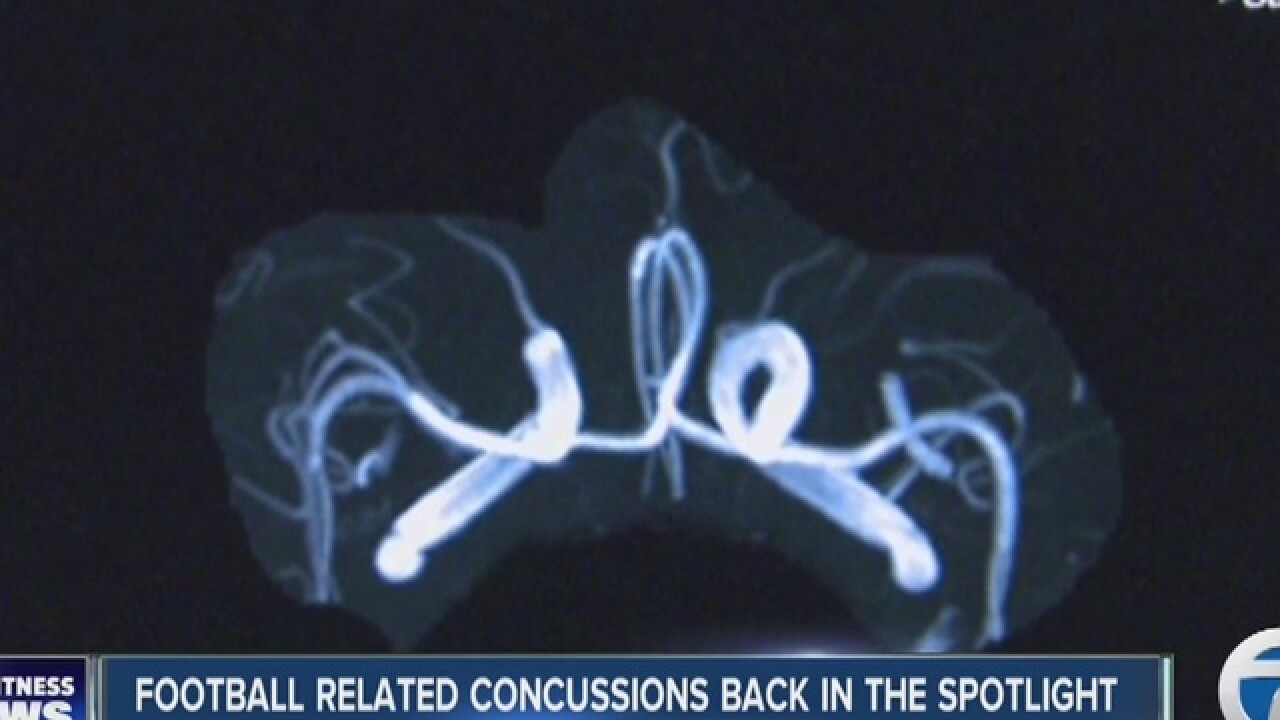 A mother is sharing the emotional story of her son's life struggle, and eventual death, to encourage U.S. lawmakers to take action and enact policies that combat youth concussions.

Karen Kinzle Zegel is one of two mothers who will testify Friday in front of the Oversight and Investigations Subcommittee of the Energy and Commerce Committee of the House of Representatives. The committee is investigating the importance of research and prevention polices in combating sports-related brain injuries among young people.

In her prepared testimony, the Doylestown, Pennsylvania resident said that she experienced "shock and horror" when she realized only after he took his own life, that her son, Patrick, suffered from advanced Chronic Traumatic Encephalopathy (CTE). Zegel said she now associates that brain injury with the reason Patrick took his own life.

"I have seen close-up the transformation of a beautiful, bright, energetic, loving young man into a reclusive, paranoid, depressed and angry person," Zengel said in her written transcript.

Zengel described Patrick as a "hometown hero in high school football" who went on to play at Dartmouth College. She said Patrick suffered repeated concussive blows throughout his football career.

Zengel won't be alone in her testimony. Another mother, as well as a panel of experts, will also share why they feel lawmakers need to take action to mitigate youth sports-related concussions and traumatic brain injury. Those experts include a the head coach from the Dartmouth football program, the school where Patrick once played. There will also be representatives from hockey and lacrosse programs, as well as academics who study brain injury.

Ultimately, the committee will use this testimony to consider ways that Congress, coaches and educators can better protect young athletes from traumatic brain injuries.

Closer to home, Erie County Legislators are currently considering a local law pertaining to youth sports-related concussions. The law would require referees, coaches, teachers and others involved with organized sports go through concussion training. The goal is to help the community identify the symptoms of a concussion early to prevent long term brain injury for athletes.