Brussels attack survivor returns to US 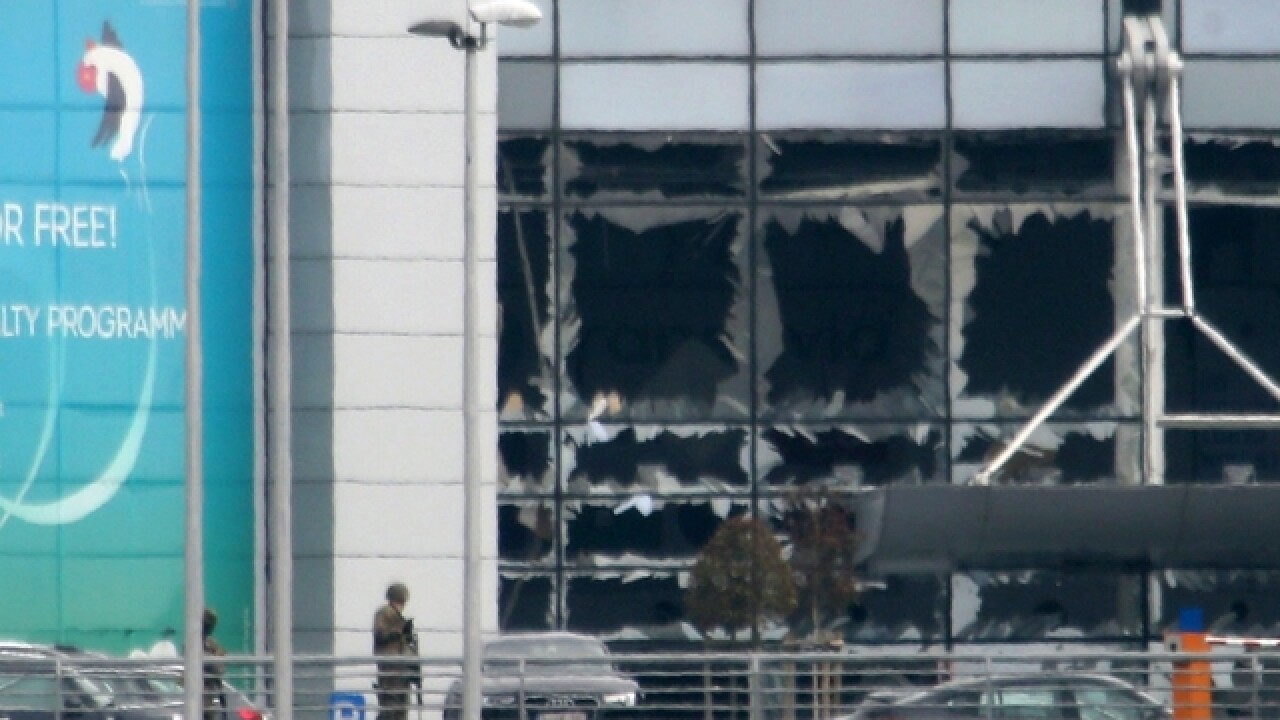 SALT LAKE CITY (AP) — A Mormon missionary severely injured in the Brussels airport bombing arrived back home in Utah over the weekend, his family said.

Relatives of Richard Norby said in a statement that the 66-year-old, accompanied by his wife, flew back to the U.S. on Saturday. Norby was then admitted to the University of Utah Medical Center in Salt Lake City. He will continue receiving care for burns and shrapnel wounds, the family said.

"Elder Richard Norby has made positive strides in his recovery over the past many days," the family said. "He is more alert and has repeatedly thanked his Belgian medical staff for their care and concern."

Previously in a medically-induced coma, he had a feeding tube removed in the last week. He can also eat solid foods again, the family said.

Norby, of Lehi, was standing with three young missionaries of The Church of Jesus Christ of Latter-day Saints when two bombs went off, the Deseret News reported. The first blast broke his left fibula and left heel and sprayed shrapnel on him. Some of the debris created wounds up to 2 inches deep. He suffered second-degree burns to the face, ears, leg, back of the hands and sides of his head. While hospitalized in Brussels, he came down with a serious infection.

The other three missionaries survived.

Mason Wells, 19, and Joseph "Dres" Empey, 20, suffered second-degree burns and other serious injuries. Both have since returned to Utah. Neither will be able to finish their planned church mission. They also face numerous future surgeries and procedures in the near future.