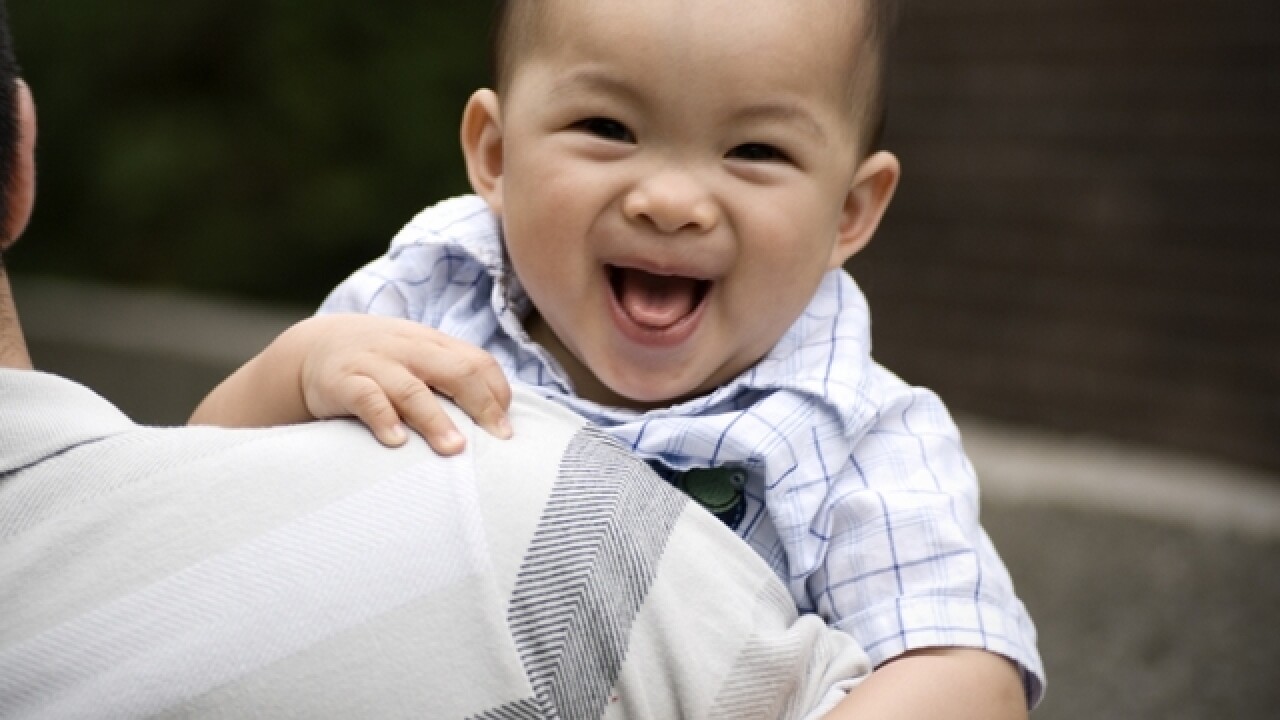 According to the Centers for Disease Control and Prevention figures, 81.1 percent of mothers are breastfeeding their children at birth, but most moms stop breastfeeding too early.

CDC figures show that 51.8 percent of 6-month-old infants were breast-fed, and just 30.7 are still breastfed after a year.

The CDC recommends to continue breastfeeding children until they are at least 12 months old through their second birthday.

“We are pleased by the large number of mothers who start out breastfeeding their infants,” said Ruth Petersen, director of CDC’s Division of Nutrition, Physical Activity, and Obesity. “Mothers can better achieve their breast-feeding goals with active support from their families, friends, communities, clinicians, health care leaders, employers, and policymakers.”

A decade ago, roughly 70 percent of mothers breast-fed their children at birth, and 40 percent breast-fed after 6 months.

According to 2011 figures from the Surgeon's General, breast-feeding saves families up to $1,500 annually over using formula.