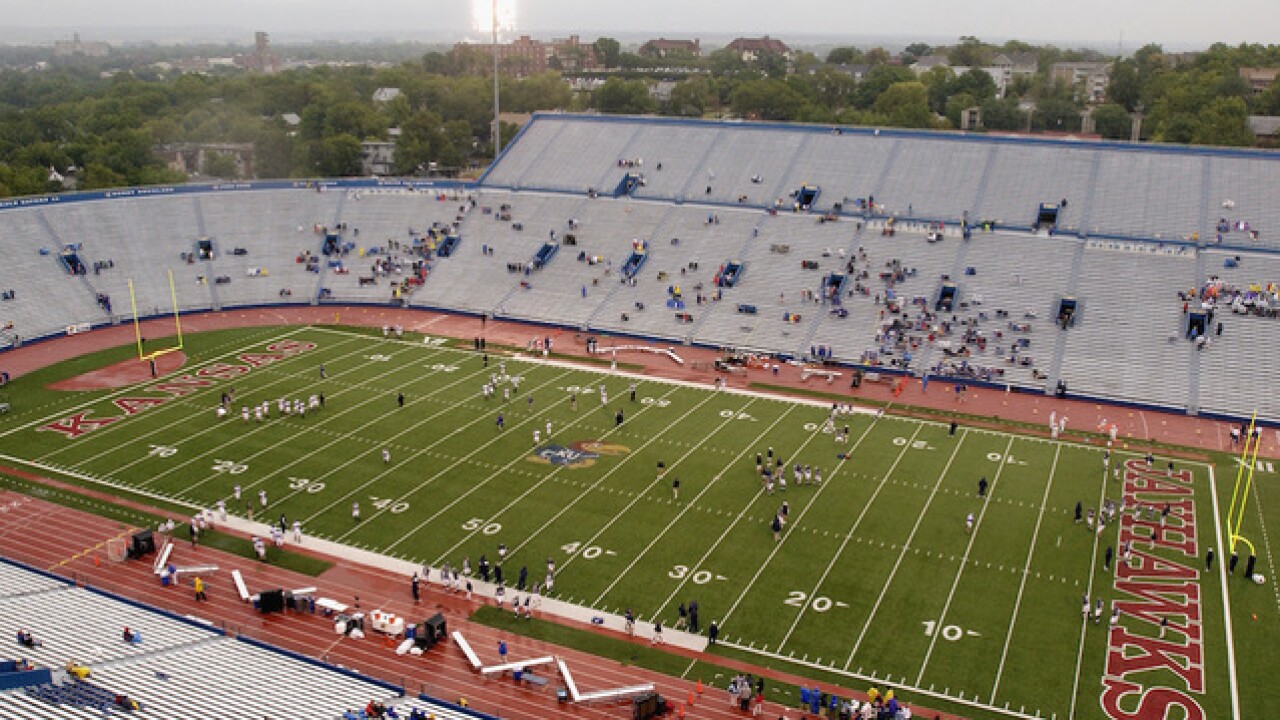 KANSAS CITY, Mo. (AP) — A former University of Kansas running back who had been missing for a week has been found dead in a secluded area in central Missouri.

He says Bourbon killed himself, but he didn't provide additional details. Bourbon was reported missing April 2.

Bourbon played football for Kansas until 2014 and transferred to Washburn for the 2015 season.

University of Kansas football coach David Beaty issued a statement sending his condolences to Bourbon's family and calling him a constant source of inspiration within the football program.