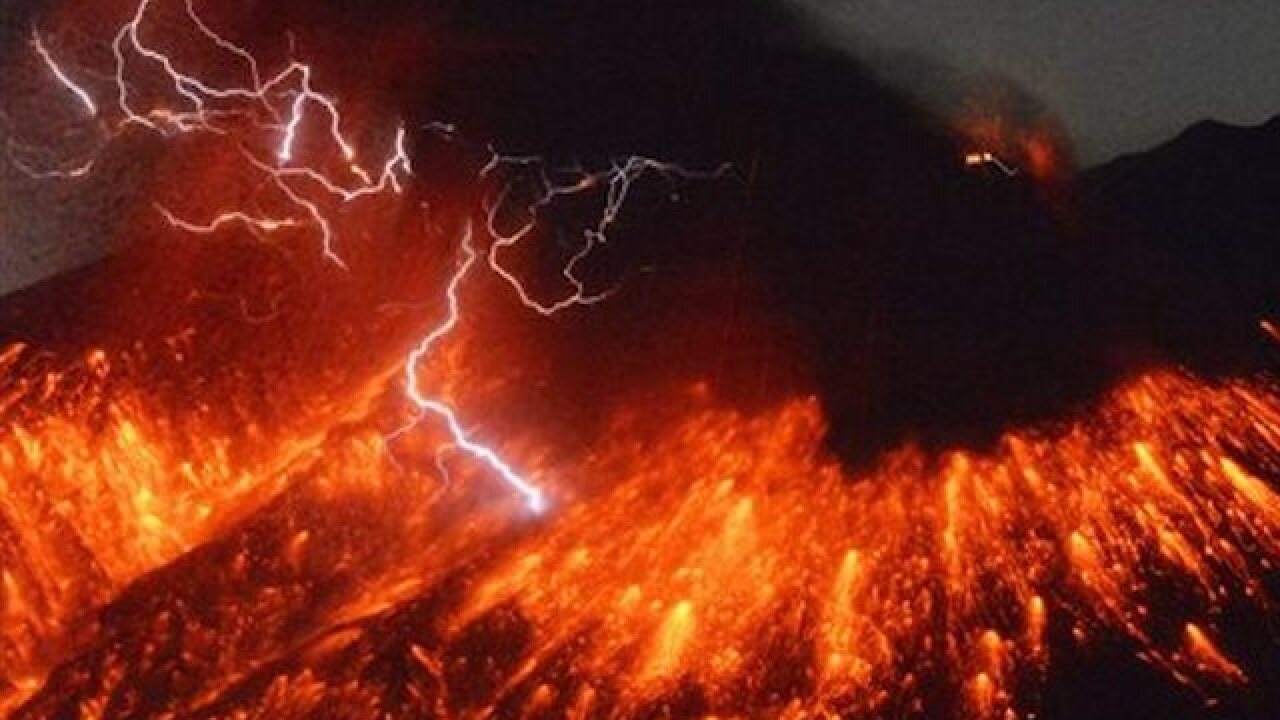 That's the kind of seismic activity typically associated with low-level eruptions, but scientists don't know for sure.

The volcano 592 miles southwest of Anchorage is obscured by clouds.

The observatory says it hasn't seen an ash emission or detected a thermal signal with satellites or web cameras.

Pavlof's status was upgraded from normal to a volcano watch.

Pavlof on March 27 erupted and sent an ash cloud to 37,000. The cloud drifted across interior Alaska and eventually northern Canada and interrupted commercial airline flights.

The observatory says Pavlof has had more than 40 eruptions in its history, and it is one of the most active volcanoes in the Aleutian arc.