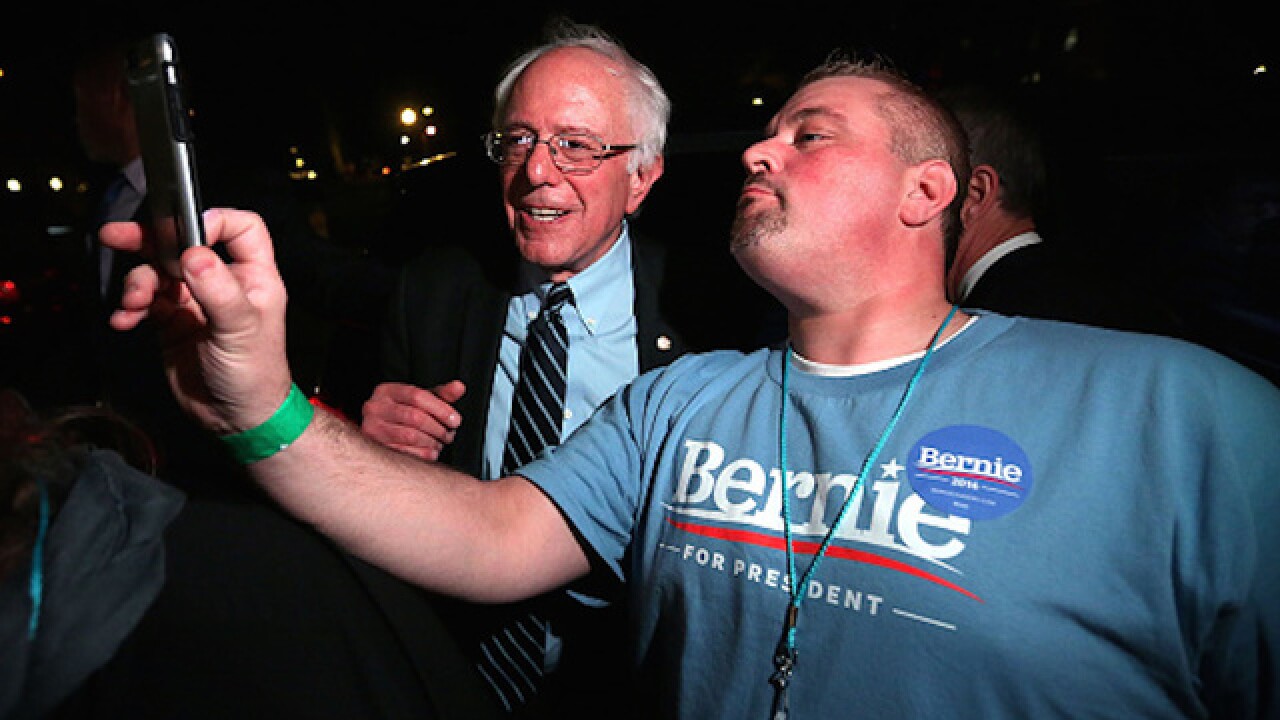 A meme targeted to Bernie Sanders supporters that claims to be a recipe for glow sticks is actually a dangerous chemical cocktail that creates a homemade bomb.

GLOWSTICK RECIPE IS A BOMB @BuzzFeed Trolls are trying to trick Bernie Sanders supporters into blowing themselves up https://t.co/Yenvt7Q7iI

The meme claims that mixing chlorine and isopropyl alcohol in a two-liter bottle will create a blue glowstick that will identify you as a Bernie Sanders supporter. However, the combination of chemicals creates an explosive reaction and a dangerous poisonous gas.

The meme also advises Sanders’ supporters to find high concentrations of isopropyl alcohol and use bigger pieces of chlorine, which would make the reaction more violent.

Videos on YouTube show just how destructive the reaction can be.

According to BuzzFeed, the meme originated in a forum called Ponychan before spreading to Reddit, Imgur, Tumblr and other social media sites.