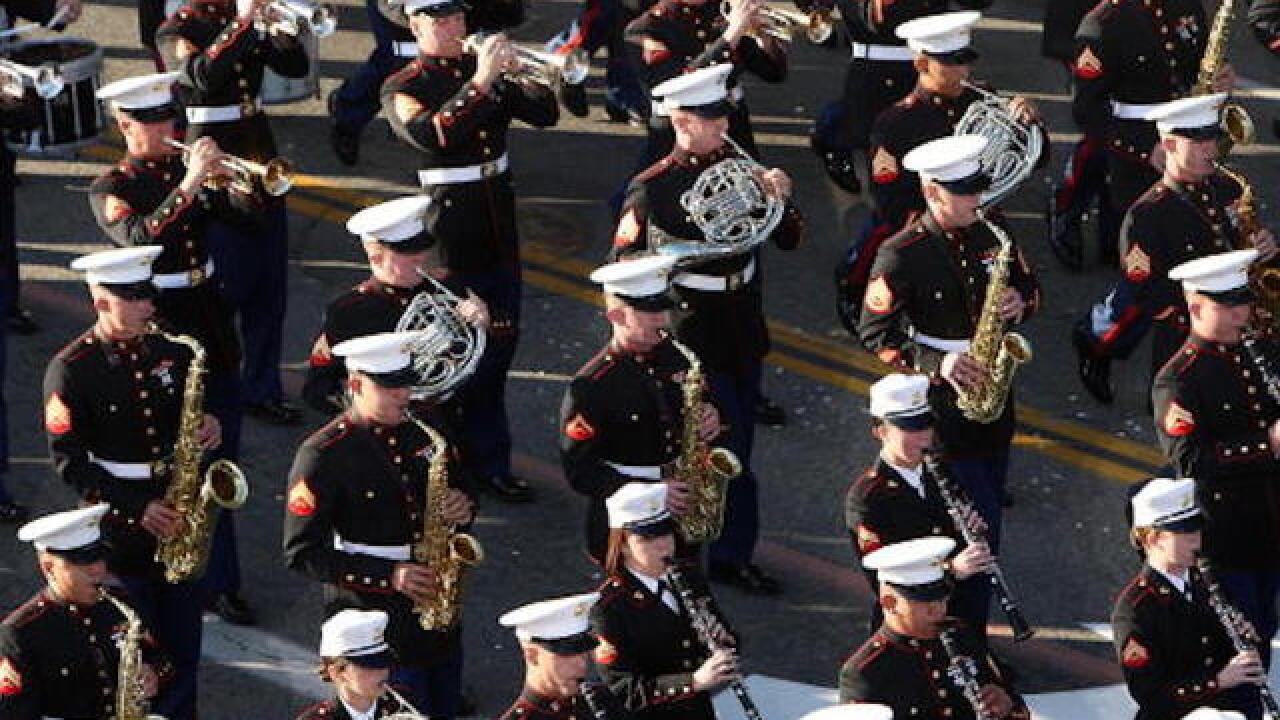 COLUMBIA, S.C. (AP) — The Marine Corps says a recruit committed suicide in March amid a widespread culture of hazing and abuse in his battalion at Parris Island. The investigation could lead to punishments for as many as 20 officers and enlisted leaders.

In a statement released Thursday to the Associated Press, the Marine Corps said it has ordered those leaders relieved, if they haven't already been removed from their positions. The service said the 20 have been identified for potential administrative or judicial punishment, which could include courts-martial for some.

The findings are the result of three investigations conducted by Maj. Gen. James Lukeman from the service's training and education command in Quantico, Virginia.

Twenty-year-old Raheel Siddiqui of Taylor, Michigan, died after falling nearly 40 feet in a stairwell at the training site.