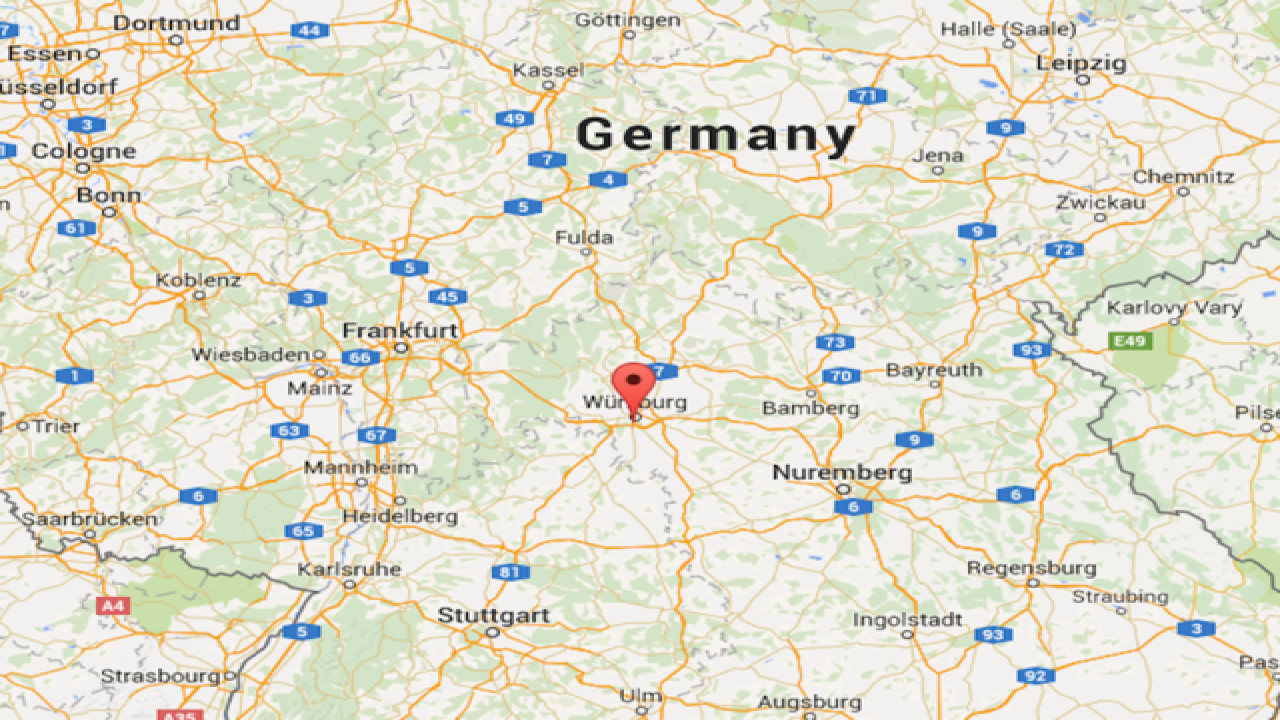 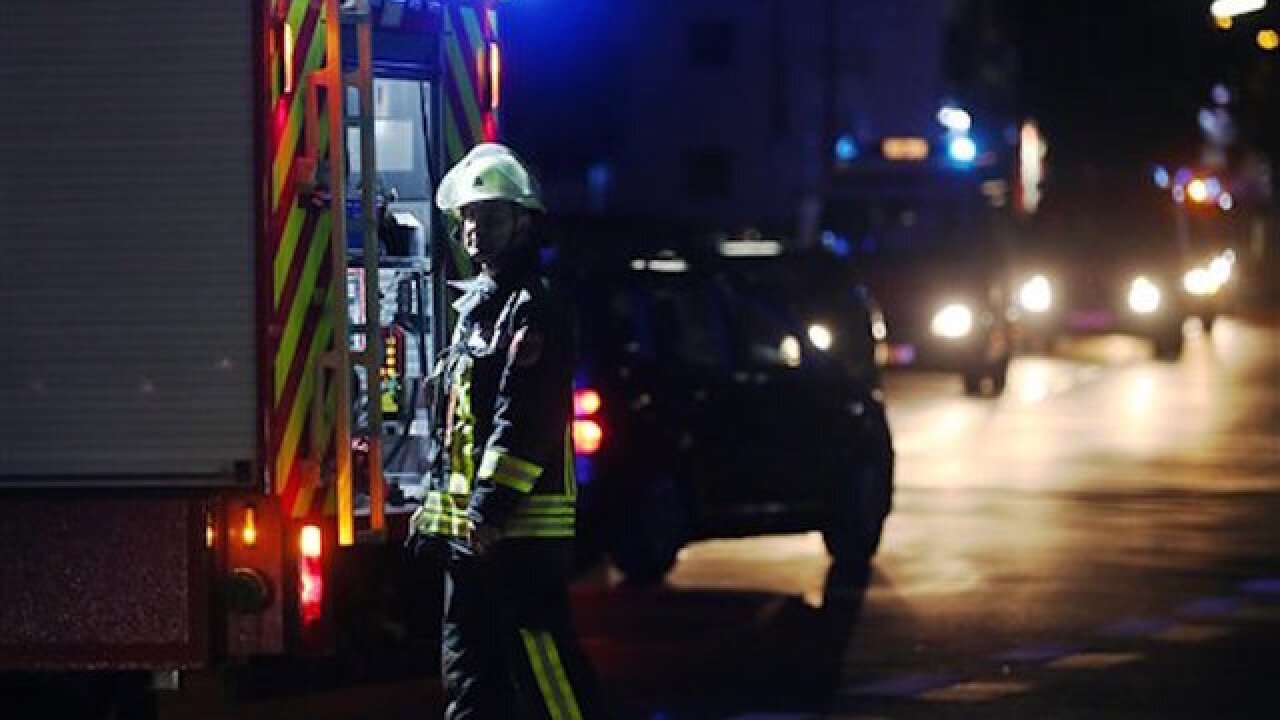 BERLIN (AP) — A teenage Afghan migrant armed with an ax and a knife attacked passengers aboard a regional train in southern Germany on Monday night, injuring four people before he was shot and killed by police as he fled, authorities said.

Wuerzburg police said on their Facebook page that three of the victims suffered serious injuries and one was slightly injured. Another 14 people were being treated for shock.

Germany last year registered more than 1 million migrants entering the country, including more than 150,000 Afghans, but it was not immediately clear whether the suspect was among them or someone who had been in the country for a longer time.

Herrmann said initial information was that the suspect came to Germany as an unaccompanied minor and had lived in the Wuerzburg area for some time, initially at a refugee facility in the town of Ochsenfurt and more recently with a foster family.

The train was on its way from the Bavarian town of Treuchtlingen to Wuerzburg, which is about 60 miles (100 kilometers) northwest of Nuremberg.