He was stuck in sewage tank for an hour 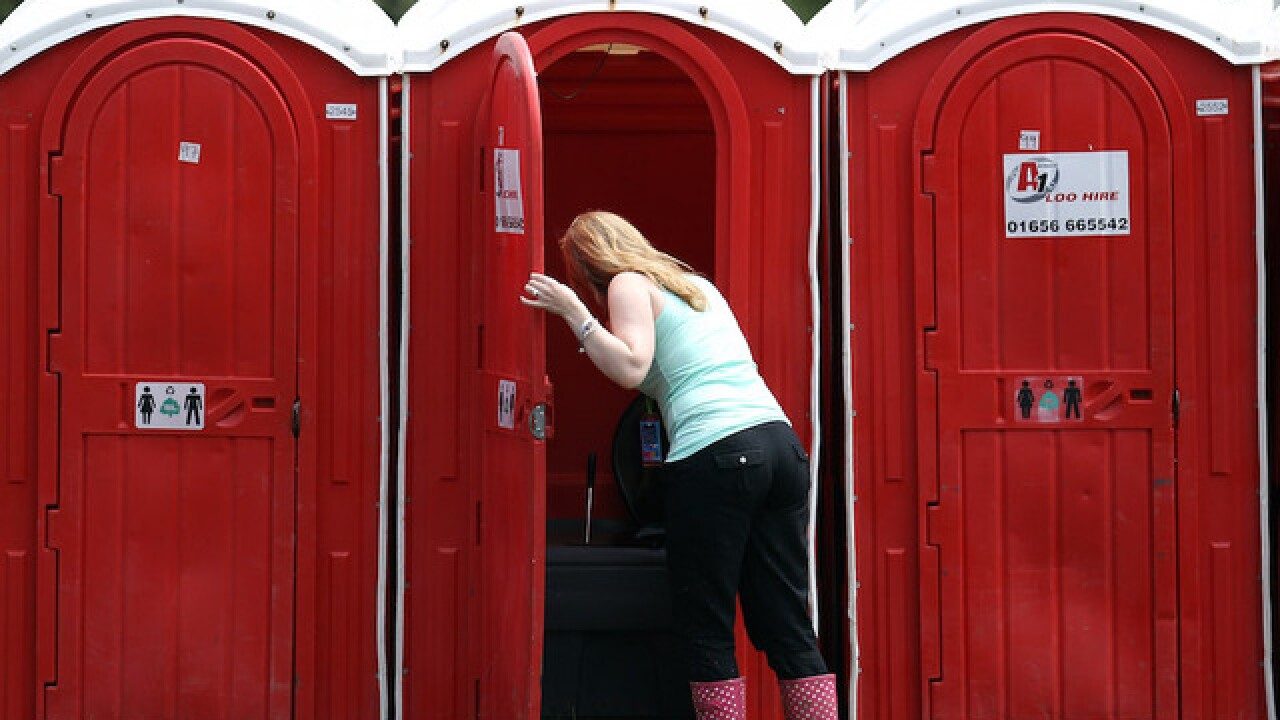 Cato Larsen might be the best friend anyone has ever had.

The 20-year-old man squeezed himself through a public outhouse toilet in Norway to look for his friend's cellphone, which had been dropped into the tank during an unfortunate texting-while-urinating accident.

Larsen got stuck inside the sewage tank for an hour after he was unable to fit back through the toilet from underneath, according to Norway's Drammens Tidende newspaper. The incident happened last week.

The Norwegian tabloid VG reported on Friday that Larsen described the experience as "disgusting as hell" and "the worst thing I have ever experienced."

Drammens Tidende reported that Larsen was rescued by firefighters who had to destroy the toilet to pull him out.

During his time stuck inside the receptacle, Larsen apparently had feces up to his thighs and claimed to have seen animals.

According to BBC News, Larsen was unsuccessful in his search for the phone.