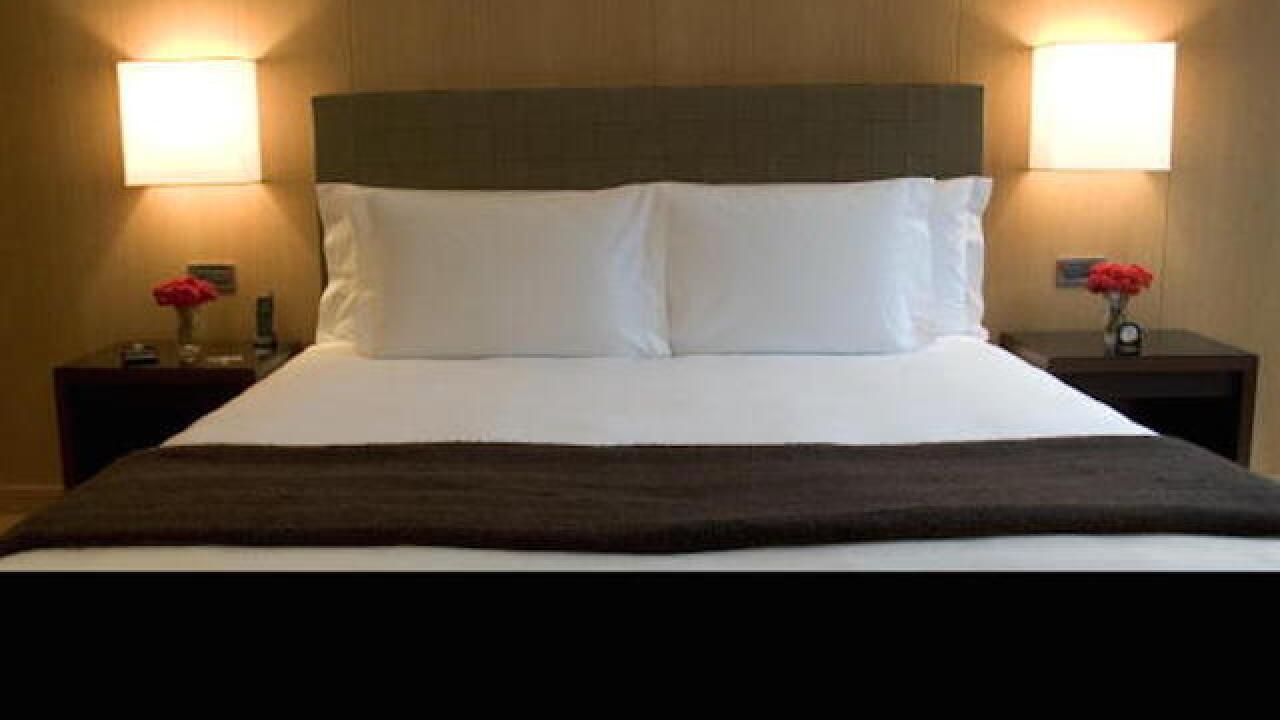 CONESTOGA, Pa. (AP) — A central Pennsylvania man has pleaded guilty to trespassing in a woman's house and falling asleep — after leaving her a note telling her not to be alarmed.

That's when police say the woman arrived at her Conestoga Township home to find a note on the door saying, "Don't be scared when you come, Bob is here."

The woman's boyfriend told police he knew Sheets, but not well and hadn't seen him in a long time. The couple hadn't given Sheets permission to stay at their home.

Lancaster County authorities dropped a felony trespassing charge against Sheets in return for Tuesday's guilty pleas. He was fined more than $500.