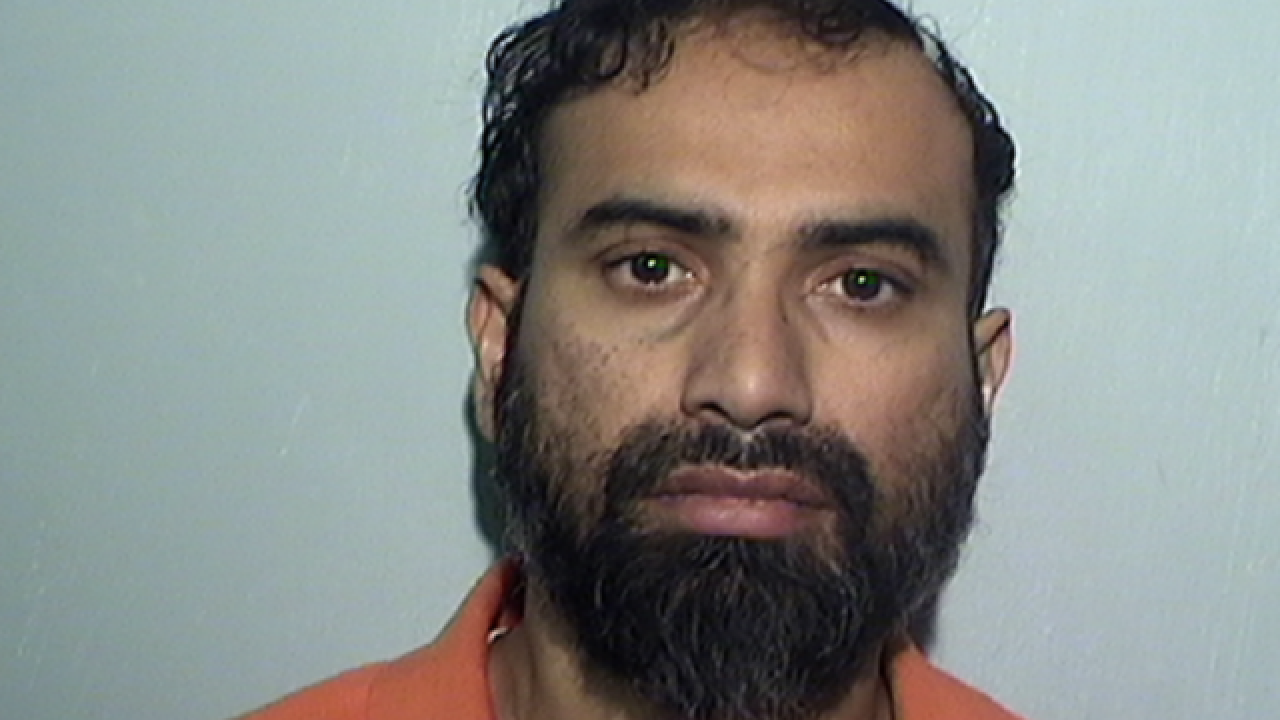 By: Mina Abgoon
Posted at 10:47 PM, Jul 06, 2016
A man was handed a three-count indictment in Ohio on Wednesday for soliciting the murder of a federal judge.
U.S. District Court Judge Jack Zouhary was presiding over a terrorism-related case that landed that man, 37-year-old Yahya Farooq Mohammad, in jail last year, Time reports.

According to a U.S. Justice Department news release, Mohammed has now been charged with attempted first-degree murder of a federal officer, solicitation to commit a crime of violence and use of interstate commerce facilities in commission of murder for hire.
He was previously charged with providing support to Al-Qaeda, after allegedly soliciting someone to kidnap and murder Zouhary. In April, he told an inmate at a county jail he was willing to pay $15,000 to carry out the act.
Copyright 2016 Scripps Media, Inc. All rights reserved. This material may not be published, broadcast, rewritten, or redistributed.